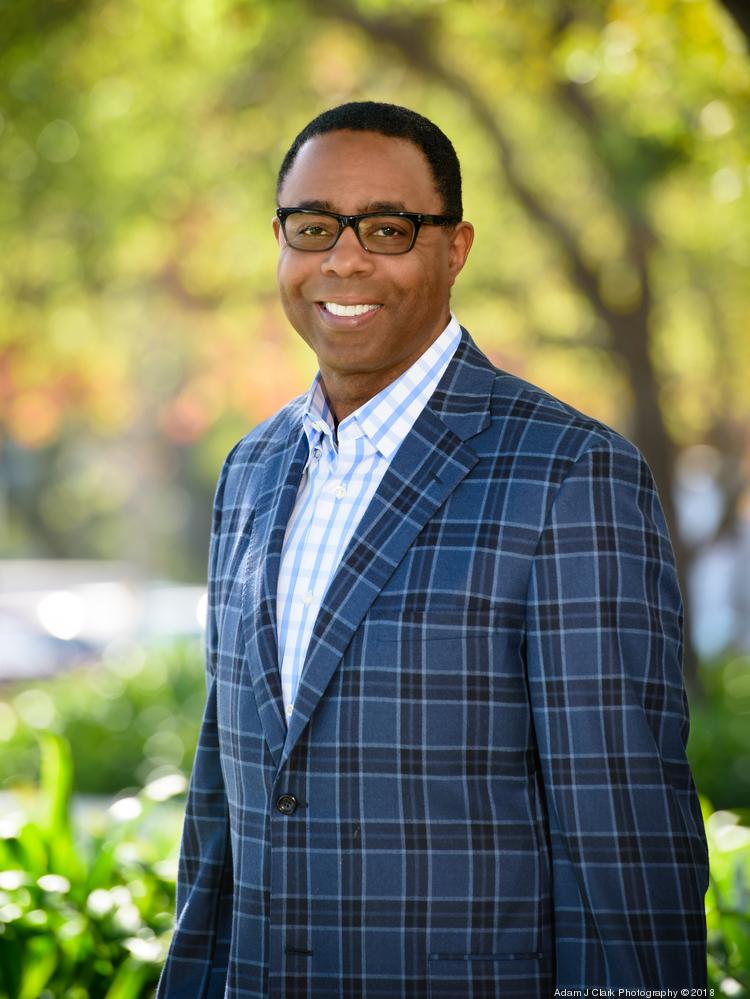 Aryaka Inc., which brought on a new CEO last fall, has $50 million in new funding to help it scale its software-defined-network-as-a-service offerings.

The San Mateo company said that it will use the funds to scale its business operations and grow its global workforce of more than 300 as it moves to win more customers.

Aryaka provides software-defined wide area networking as a fully managed service provided through 35 “points of presence,” or PoPs, that it has spread around the world. It provides 24/7 support from network operations centers it has also spread strategically around the world.

The company says it brought on thousands of globally managed sites and significantly larger annual recurring revenue (ARR) streams in the past 12 months but didn’t get into specifics.

“We are extremely well positioned to help our customers drive WAN transformation and their multi-cloud and application performance initiatives; all while being delivered ‘as-a-service’,” CEO Matt Carter, who joined the company last September, told the Silicon Valley Business Journal. “We are seeing growth across the board, in all geographies around the world.”

Carter said Aryaka could be profitable if it wanted, but its focus remains on growth at the moment. “Our focus now is on top-line growth, acquiring new customers and retaining the customers that we have,” he said.

Carter was previously president of Sprint’s enterprise and Internet of Things business and most recently headed a publicly traded Chicago cloud-based communications named Inteliquent Inc., which was acquired by a private equity firm in 2017.

“I honestly thought my next move would be to work for a private equity firm,” he said, but he changed his mind after Aryaka called him last summer with a job offer.

“What attracted me to Aryaka was that it is providing the next generation of services to the marketplace,” he said. “What the company really needed was a growth leader who could galvanize the resources and the team to go after a large opportunity.”

The Series F funding round was led by Goldman Sachs Private Capital Investing whose partner, Matthew Dorr, will join Aryaka’s board.

“We’re constantly evaluating the market for high-growth companies that are leaders in their space,” Dorr said in the funding announcement. “Our research shows that Aryaka offers a compelling solution for the SD-WAN market that continues to grow exponentially, including increased adoption of SD-WAN managed services.”

The company has now raised a total of about $184 million. It didn’t say what valuation the latest round came at, but PitchBook Data estimates it was valued at about $274 million after raising a previous round last summer.

Reproduced from the original source at Silicon Valley Business Journal