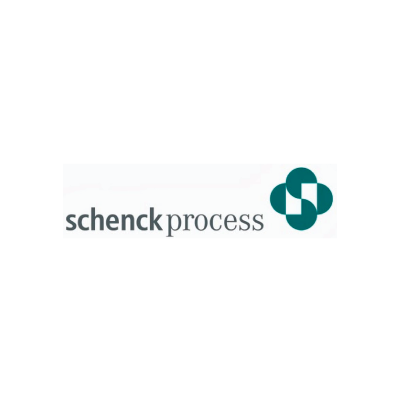 Schenck Process is the global technology and market leader in applied measuring and process technology, serving a diverse range of industries including mining, food, plastics and more. Headquartered in Germany, Schenck Process has offices in 22 countries spanning 5 continents.

Schenck Process’s growth over the years has been in part due to acquisitions. As such, the company inherited disparate technologies across the globe with many offices leveraging local MPLS, while others were using site-to-site VPNs. Schenck Process needed a unified, global network to reflect their operations as a global company.

Schenck Process also needed to improve global application performance as latency was high for several critical applications. As a manufacturing organization, Schenck relies heavily on CAD tools, computer-aided design and drafing software. Global licensing sits in Germany, yet global users as far-flung as Brazil need to access the application daily. Before Aryaka, it was typical for the application to take 30 minutes to launch or even worse, to time out and not launch at all. This meant not only a loss to productivity for the engineer attempting to access the CAD application, but also assigning IT resources to troubleshoot the connectivity issues, which translated to two or three highly paid employees out of commission. SAP and Microsoft SharePoint, also critical to the organization, were also unstable globally.

Lastly, Aryaka’s 24/7 managed service and full confidence in delivering on KPIs and SLAs was appealing for Schenck’s lean networking team that supports sites in 22 countries across the globe.

“Partnership is what I look for in vendors that work with us – helping each other out to be better. Aryaka does that. It’s one of our best partners in terms of technology. The flexibility [Aryaka] offers is excellent and I’m quite excited about the roadmap and how Aryaka is moving into SASE and adapting to the hybrid workforce.”

First and foremost, deploying Aryaka meant that Schenck Process was able to establish global connectivity. After deploying 30+ sites in under nine months, Schenck was able to achieve a true global network with 24/7 managed services – a major benefit for a company with a lean networking organization, allowing IT resources to focus on other priorities.

Global applications are now fast and reliable. Gone are the 30-minute application launches and disconnections for CAD users. Access to other critical applications, notably SAP and SharePoint, are now stable. Of the difference in network performance, Ricardo Yamakawa, CCISO and Head of Global IT Infrastructure at Schenck Process, says: “It was like flipping a switch. It was like night and day once Aryaka was in the picture.”

Another major benefit has been both the flexibility and security provided by Aryaka. When the Schenck Process transitioned to primarily remote work in response to the global pandemic and later to a hybrid work model, they were ready to embrace the new normal from a networking perspective by leveraging Aryaka’s SmartCDN. According to Ricardo Yamakawa, “Helpful is an understatement. If not for Aryaka, we would not have been able to support a hybrid workforce.” Anecdotally, one SAP business analyst shared that their remote access at home into the SAP environment was even faster than it had previously been in the office.

“Aryaka is like having an extension of a world-class networking team. In one word: they are awesome!“

Ricardo Yamakawa, CCISO and Head of Global IT Infrastructure at Schenck Process