Our Board Members have all invested in, and run highly successful global businesses 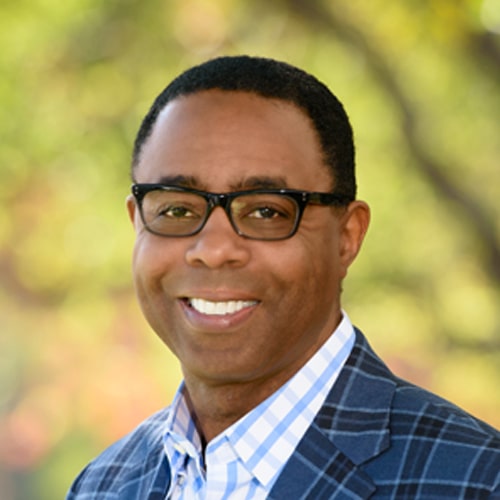 Matt is a cloud and technology industry veteran, leading Aryaka’s long-term market strategy and day-to-day operations, while guiding the company’s vision for an increasingly connected world.

Prior to this role, Matt served as President and CEO of Inteliquent Inc, a publicly traded provider of cloud-based networking services for global enterprises, which was successfully acquired by GCTR, a Chicago based PE firm.

Matt previously held a series of executive positions with Sprint Corporation where he successfully led several of its major businesses. This includes serving as President of the Sprint Enterprise Solutions business that provided a diversified portfolio of communication platforms to companies in over 165 countries globally. He also served as President of Boost Mobile, a leading provider of no contract wireless services.

Matt earned his master’s degree in general management from the Harvard Business School and his bachelor’s degree from Northwestern University. 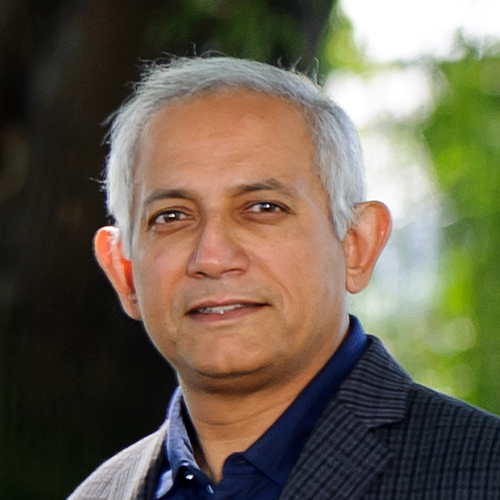 As part of the founding team, Ashwath has been responsible for building Aryaka’s vision and technology since its inception in 2009.

Ashwath has previously been part of three successful San Francisco Bay Area companies. He was Founder, CTO and VP of Engineering at Allegro Systems, a security startup. Allegro Systems was acquired by Cisco Systems in September 2001 for $185M. At Cisco, Ashwath held senior management positions in the Security Technology Group, and the Internet Switching Business Unit. Prior to Allegro, Ashwath was part of the founding team at Assured Access Technologies, which developed WAN access and aggregation products. Assured Access was acquired by Alcatel in 1999 for $350M. Before Assured Access, Ashwath was one of the principal architects and Director (Engineering) at Mylex, a leading RAID/storage company in the SF Bay Area. He has also held management positions at Schlumberger, Tata Elxsi and PSI Data Systems.

He holds 17 patents in storage, security, architecture and networking.

Ashwath received his undergraduate degree in electronics from the Indian Institute of Technology, Madras. 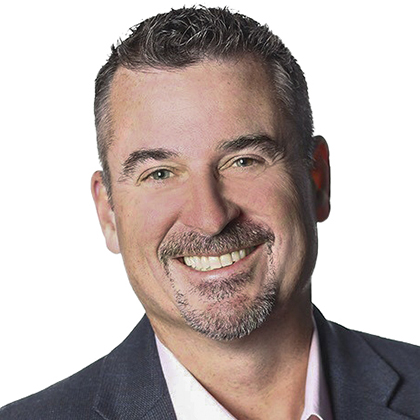 Bob has 20+ years of experience in a variety of product management/marketing and strategy positions at Microsoft, first as Corporate Vice President of Product Management and Marketing for the Enterprise Server business. Bob then became the first business leader on Microsoft Azure as Corporate Vice President for Azure’s first 5 years. Bob’s last role at Microsoft was Corporate Vice President for the Cloud + Enterprise Business Development and Strategy Team and was responsible for the merger and acquisition strategy and coordination of cross-division strategic planning. Prior to joining Goldman as an Operating Partner, Bob was a General Partner at Ignition Partners investing in enterprise software startups. Bob has served on the boards of Nimble Storage, Skytap, Trifacta, Shyft, Amplero, Aryaka, Striim as well as many non-profit boards. 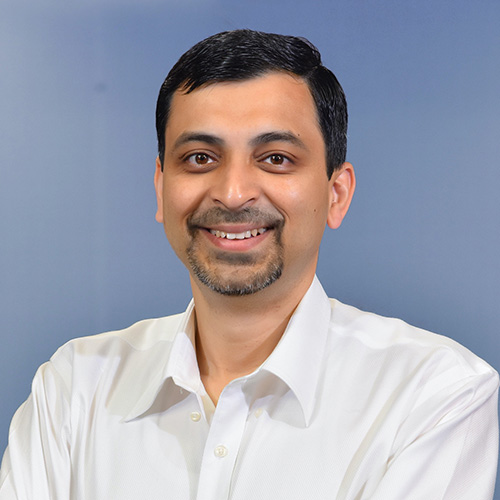 Jishnu holds MBA from the Stanford Graduate School of Business, MS from Georgia Tech and BTech from IIT Kharagpur in electronics engineering. He is also an inventor on more than twenty US patents. 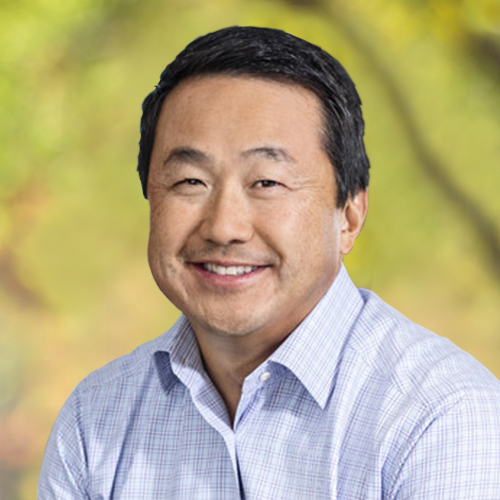 Fred has more than 15 years of experience in venture capital. He currently invests in infrastructure, with a focus on digital media, and on specific sectors in clean tech. He is currently involved with 21ViaNet, Aryaka Networks, Avaak, ClearLeap, Exalt Communications, Enovix, Netcordia, Ankeena, and Soliant Energy. He has led investments in successful companies such as Aruba Networks (ARUN), Illuminet (ILUM), Modulus Video (acquired by Motorola), Network Access Solutions (NASC), Orative (acquired by Cisco), SevenSpace (acquired by Sun), Speedera Networks (acquired by Akamai), and Tut Systems (TUTS).

Prior to joining Trinity Ventures in 1999, he was a partner at Spectrum Equity Investors, making investments in infrastructure companies. Previously, Fred worked at The Boston Consulting Group working with clients such as Pacific Gas & Electric, Electric Power Research Institute (EPRI), AT&T, and Apple Computer. Before BCG, Fred held operating positions in the New Technologies Group at Pacific Bell and at Intuit.

Jim leads investments for Mohr Davidow in software and systems companies. He holds board seats with Mantara, PacketMotion, ParAccel, RingCube, and Xambala. Prior to Mohr Davidow, Jim developed computing architectures and integrated circuits for high performance multimedia systems at Silicon Graphics, Inc., including the multi-billion dollar revenue O2 and Octane workstation lines. He has authored and refereed numerous papers on computing systems and circuit design. 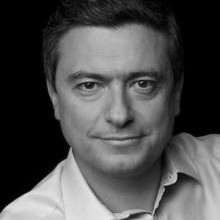 Khaled joined InterWest’s IT team in 2005 and focuses on investments in mobile, cloud and data center infrastructure, including systems, software and semiconductors.

Khaled is a board member of Aryaka, DataRPM, InVisage Technologies, NexPlanar, Pivot3, Quantance and Xirrus.

Prior to joining InterWest, Khaled invested in IT companies for Alta Partners where his investments included Synad (acquired by ST Microelectronics), Netli (acquired by Akamai), Celetronix (acquired by Jabil) and Occam Networks (OCNW; acquired by Calix). Prior to that, he spent 16 years in sales, marketing and general management positions with a succession of successful networking and telecommunications startups. He was president and chief executive officer of FlowWise Networks and general manager and vice president, International at Ipsilon. Before that, Khaled served as chief operating officer at Advanced Computer Communications (ACC), and as vice president of marketing and services with Premisys Communications. From 1987 to 1992, Khaled served as vice president of network services with Newbridge Networks. Khaled received his B.A. and M.A. in mathematics and social and political sciences from Cambridge University. 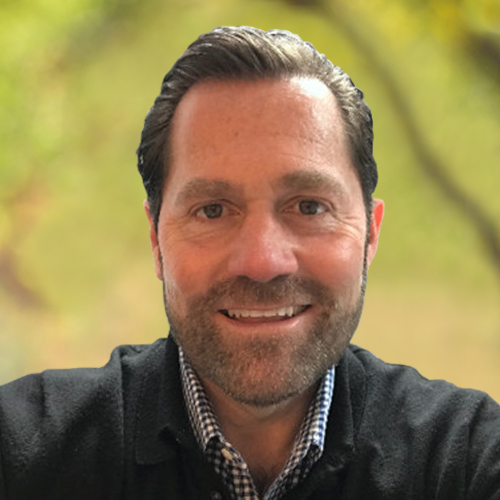