Over the past few weeks, we’ve seen news coming from the old-school networking incumbents announcing that they are making moves to improve the performance of cloud-based applications. It’s no secret that the future of enterprise apps is in the cloud, so when we hear about “cloud networks” and “acceleration to branch offices,” we expect to see a different approach, one that looks to the future.

Instead, we find the same old, same old. We find solutions designed for bygone days, when the desktop was king and most business apps were accessed over the LAN. These edge competitors may be rolling out new solutions that on the surface look like a Tesla, but once you peek under the hood, it’s obvious that the engine is from a Model T.

We can all agree that cloud computing has revolutionized how enterprises work with and share their data and applications. Once applications moved out from behind the firewall and into cloud data centers, all sorts of benefits, such as better collaboration and streamlined patching, accrued.

However, those benefits came with a cost: enterprises no longer access these applications over the local, reliable LAN, but over the congested public Internet.

This is where the incumbents struggle, and this is what they forget about as they roll out these so-called “cloud” products and services.

They forget that the world is changing. While the public Internet may be good enough for North American and European businesses that are geographically close to cloud data centers, that’s not the case in the rest of the world, and it’s certainly not true for branch offices that may be a region, a continent, or an ocean away from cloud data centers.

They forget, or they cynically hope you’ll forget, that relying on the public Internet is a sucker’s bet.

The Core of the Problem

For knowledge workers in distant branch offices, relying on the public Internet to access distant applications is a major hassle. Because the information is locked in a centralized application halfway around the world, the simple act of accessing this key information – information these workers need to close a sale or support a big customer – slows them down.

Due to congestion, latency, packet loss and more, the public Internet does not effectively support the long-haul delivery of modern applications.

At Aryaka, we’ve talked to knowledge workers in India, China, Brazil, South Africa, and the Middle East, and many of them have told us that the application loading waiting game is a normal – and frustrating – part of their daily routines.

It’s like going back to the days of dial-up. 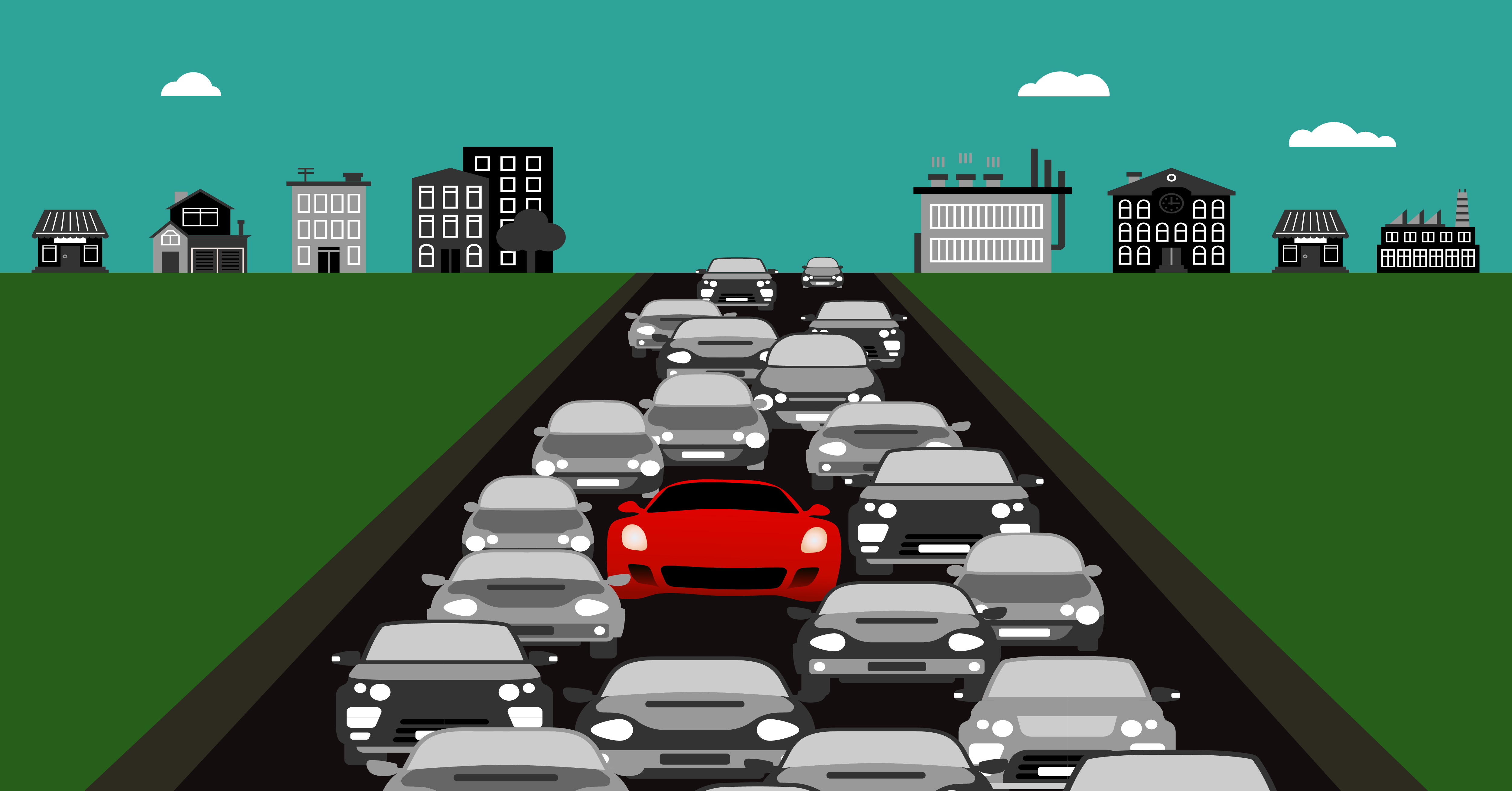 What the legacy incumbents are doing with their so-called cloud networking solutions is, essentially, just fiddling at the margins. Some offer optimization at the edge. Others offer SaaS acceleration, and others rely on old-school approaches like caching and compression. But if your packets are stuck behind YouTube traffic or Netflix streams, those improvements won’t do you much good. Even with caching, if you’re working with a two-way, real-time applications (which most business apps are these days), caching won’t help.

Without a private, uncongested enterprise network, all of the optimization in the world won’t help you. After all, if you buy a souped-up Ferrari to speed your way from point A to point B, it’s not going to do you much good when you’re stuck in bumper-to-bumper traffic.

Lipstick on a Pig

What the incumbents are trying to do is solve problems in the core of the Internet by adding more gear to the edge. The problem with this plan is a straightforward one: the middle mile.

Incumbents are punting on the middle mile. They are simply dressing up the status quo, or as politicians like to say, “They’re putting lipstick on a pig.”

Yet, the pig is still there, and too many enterprises are relying on it for their mission-critical traffic. 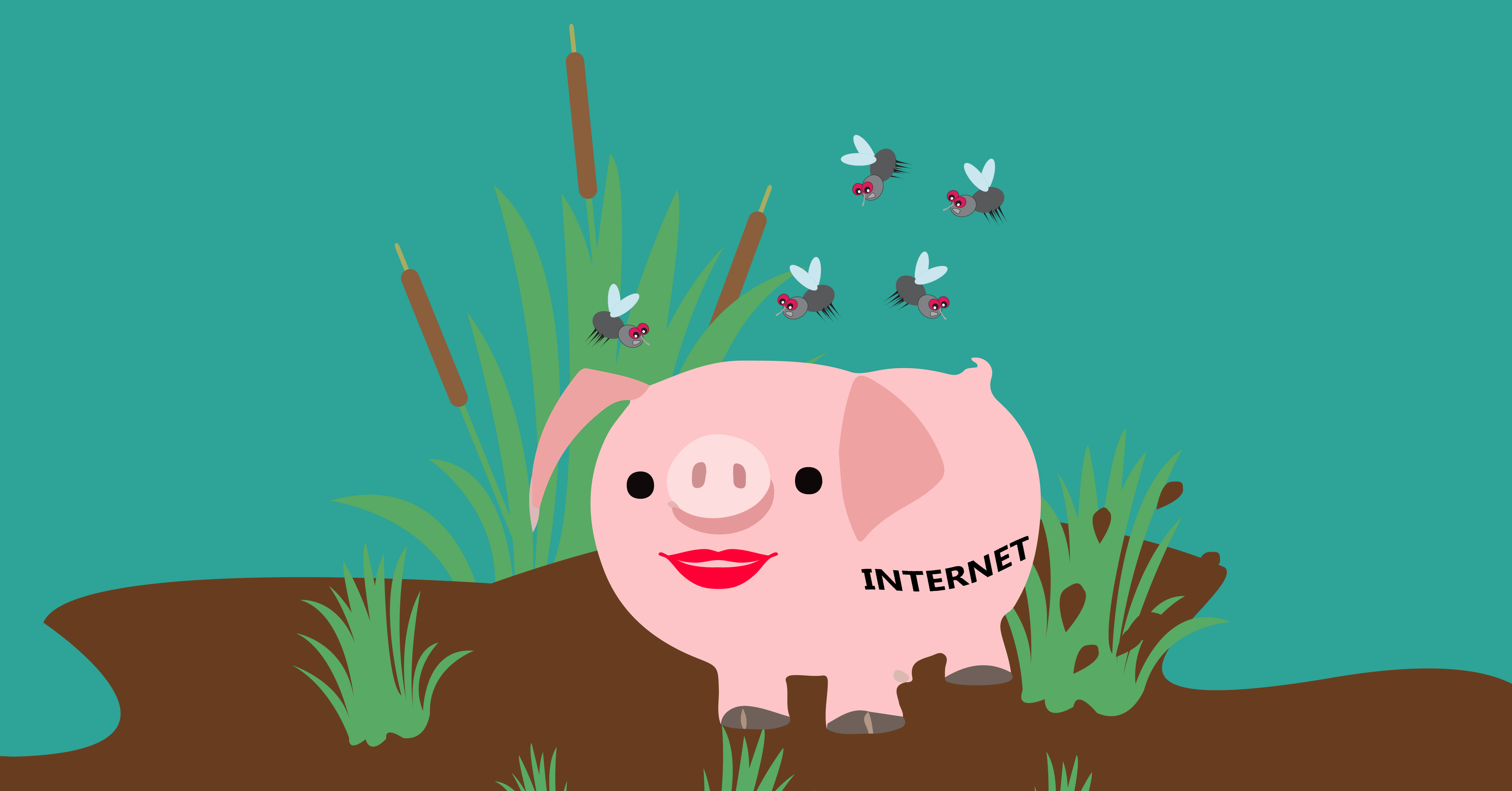 In reality, all of these cloud moves the incumbents are making are just old news dressed up as something new. They’re applying a heck of a lot of lipstick to legacy products, so they can sell more hardware and software to cloud-dependent enterprises.

Here’s the problem they won’t tell you about, though: When there is significant distance between the origin server and the user accessing that server, latency negatively affects application performance. The higher the latency, the slower the application performs. Since information packets need to travel farther to reach the destination server, the result is higher transit times. Add in the fact that TCP, which many apps rely on, is a “chatty” application, and the problem just gets worse.

This is where optimization and acceleration can help, but only so much. Even if you can optimize to remove chattiness, you can’t eliminate the distance problem.

Yet, latency is only one problem that branch users must deal with when accessing distant apps, and it’s not even the most important one.

Congestion and packet loss are the real villains, and the public Internet is their breeding ground. Congestion and packet loss aggravate the effects of latency, since they cause packets to be re-transmitted. This slows down applications significantly, especially if packets need to be transmitted again and again through long-haul international links.

The problem is even worse for voice and video.

How Do You Solve the Branch Office Problem, then?

However, even if we can’t fix the middle mile, we can do something else to alleviate the problem: we can avoid it. Enterprises that rely on cloud-based applications should also invest in private WAN services. The problem with this solution, however, is that private networking is cost-prohibitive for all but the biggest enterprises.

Or at least that’s what the incumbents of the world would have you believe.

The truth is that now you can use the cloud to help solve the cloud delivery problem. At Aryaka, we’ve built our own enterprise-class private network in order to give end users everywhere in the world LAN-like performance over the WAN.

Our global footprint of POPs is strategically distributed so that 100% of the world’s business users are within 30 milliseconds (latency) of an Aryaka POP. Our POPs are also within 1-5 milliseconds from all major cloud service providers.

That’s how you solve the middle mile. You eliminate it.

And that’s how you make your branch office workers happy: you give them LAN-like performance, even when they are accessing distant cloud-based apps over the WAN.

Better yet, the Aryaka solution eliminates expensive hardware and odious long-term contracts. You no longer have to deal with heavy, upfront CapEx expenditures for proprietary hardware, specialized software, and a slew of add-ons (such as WAN optimization). Instead, you pay for only what you use, with the ability to scale up and down at will. Try that with the incumbents!

But don’t take our word for it. Here’s what a few of our customers have said about making the switch to Aryaka:

“We were facing severe issues with connectivity to our plants in China as performance and stability of critical business applications over the Internet was unacceptable; even videoconferencing over ISDN lines was problematic and became impossible. Aryaka delivered a significant boost in network performance, with lower, stable latency and far better connectivity.” – Luca Simoncini, ICT Supervisor at Marposs

“We switched to Aryaka because we place a high value on the consistency and affordability they deliver with their global, private WAN.” – Robert Genchi, Director of Information Systems/Technology at Xactly

“When we evaluated Aryaka’s solution, we were pleasantly surprised with the superior quality and stability of video over their network, along with the business-class connectivity Aryaka provided to all our sites. We were also impressed with the exceptional agility during installation and the responsiveness of Aryaka’s support team, something that we’ve never seen before with other WAN providers.” – Prakash Dharmani, CIO at Essel Propack

Find out why leading global enterprises like Xactly, Marposs, Essel Propack, AstraZeneca, Skullcandy, Air China, and many, many others have all made the switch to Aryaka. Give our private WAN a whirl and see for yourself! 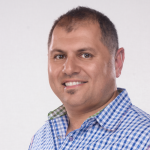