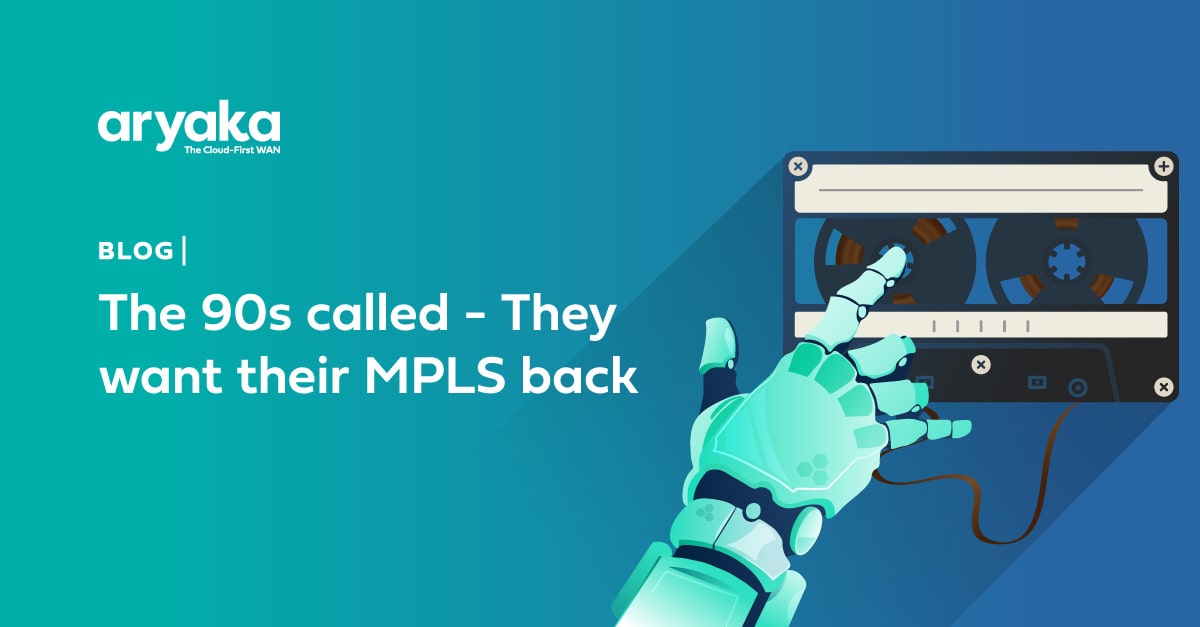 Bridging the era before and after the advent of the World Wide Web, the 90s remain special for various reasons, be it the sleek gadgets that could still give designers a run for their money, or the fashion and pop culture that are slowly making a comeback and are still a sell-out — almost two decades later. The 90s also come to mind as the period when technology took a quantum leap into the future and laid the foundation of the world we are a part of today. From the official incorporation of Google and the game changing open source operating system Linux, to the emergence of Nokia mobile phones and the Sony PlayStation, it’s hard to pick one, single, culture-defining moment from the 90s.

One such disruptive innovation in the field of networking was MPLS. What does MPLS mean, you ask? Multi-Protocol Label Switching was first introduced in 1997 by the Internet Engineering Task Force, it emerged as a worthy replacement to multilayer switching and IP-over-ATM. It didn’t take it long to become the staple of enterprise connectivity.

Call it the lack of information, the act of playing safe, or pure reluctance, but MPLS still serves as a network mainstay for many global enterprises. Relying on 90s tech in 2020? Do you spot a problem in that statement? Good. Let’s talk. 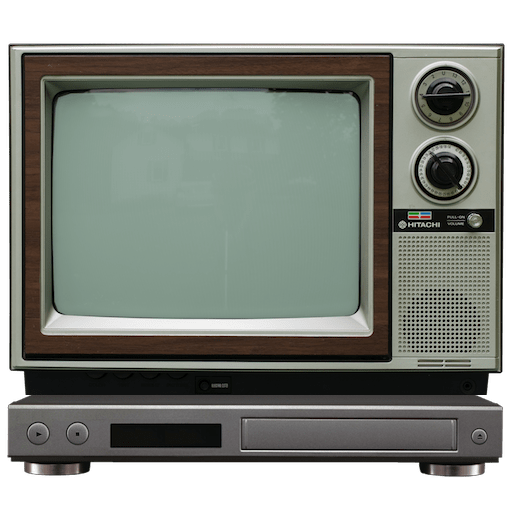 The Death of MPLS

The point that we are trying to make here was foreseen and validated by Gartner back in 2013, when they published a research document titled “Is MPLS Dead?” Blame a cost-competitive market, changing traffic patterns, or mission-critical applications leaping out of the corporate data centers to the cloud — MPLS was destined to fade out. Moreover, with upcoming trends such as SASE, encompassing all things security, will MPLS be able to keep up? Is MPLS secure enough compared to its SASE counterparts?

According to a recent study, 93 percent of enterprises currently use cloud-based software, and it only took an year for the number of hybrid cloud systems to jump from mere 19 percent to 57 percent. But migrating to the cloud is only the first step. To harness the full benefits of SaaS applications requires integrating the cloud data with a robust network architecture. A requirement that cannot be met with MPLS.

Yet some traditional enterprises choose to sign 2-3 year contracts with their MPLS providers. It’s understandable that investing in new solution can be an expensive and at times a harrowing experience, but it is no excuse to bury your head in the sand and rely on the laws of luck and probability for achieving success.

Not So “Global” After All

There is no question that globalization has worked well for most businesses. They are exploring markets that were once considered out of bounds. Unfortunately, it’s not a great news for MPLS customers.

Despite price drops within the US and Europe over the past few years, global MPLS remains frightfully expensive. Things can get even more frustrating if you are trying to connect to places like China, Brazil, Australia, and India. (PS: These are the hotspots for global offshore development)

Not only are you looking at an upfront cost of tens and thousands of dollars, but also, being carrier-dependant, the configuration and connection of dedicated proprietary hardware will take months of lead time.

Secondly, when you use the words “global” and “MPLS” in the same sentence, it doesn’t add up. The concept of “Global MPLS” is a farce. Just because they say they are global, doesn’t mean they sell unified global solutions. What it basically means is a combination of MPLS and point–to-point L2 links and L3 links, depending on where in the world you’re trying to connect. Lingering on multiple partnerships, you are sold a network made of disparate links with a single mammoth sized bill.

The point? A Nokia 5110 might be the synonym for “cool” in 1998, but not today. No more. The market is filled with choices and alternatives, better suited for the job. The same goes for MPLS.

The Cloud and MPLS

Nothing pinpoints the gap in MPLS the way cloud services do. Those who know what is MPLS network and how does it work, know what I am getting at. The major limitation of MPLS is that it requires a termination point for access, and you need WAN Optimization appliances on each end to witness real application performance improvements. It is one thing to host a device in your own corporate data center; however, dealing with cloud and SaaS application is a different ballgame. Cloud services do not work well with a closed network like MPLS either. IT teams responsible for branch-office productivity are looking to open up and access cloud services directly in order to ensure a good user experience and to avoid the trombone effect.

Coming to the bandwidth aspect of things. Despite the plummeting internet bandwidth costs across the world, international internet access still remains expensive, prone to latency and performance issues, thanks to hot-potato routing.

If it were the 90s and things were less “cloudy”, MPLS could have been your best bet for network connectivity. MPLS was designed to support a site-site traffic, which is obsolete under the current enterprise scenario. Today the business needs to be collaborated between any-any data centers. MPLS was never designed for transactional, TCP- and HTTP-based interactive applications that leverages the cloud.

On-premises applications, SaaS, hybrid clouds, remote workers, international offices, global partners and what have you. We have enough arguments for why a 90s born network technology is no fit for today’s mutating business and connectivity needs. Now, let’s see what current generation technology has in store.

How does a fully managed Cloud-First WAN that can provide an MPLS-like secure global network – even across and between continents – without the high costs and rigid architecture of MPLS sound? 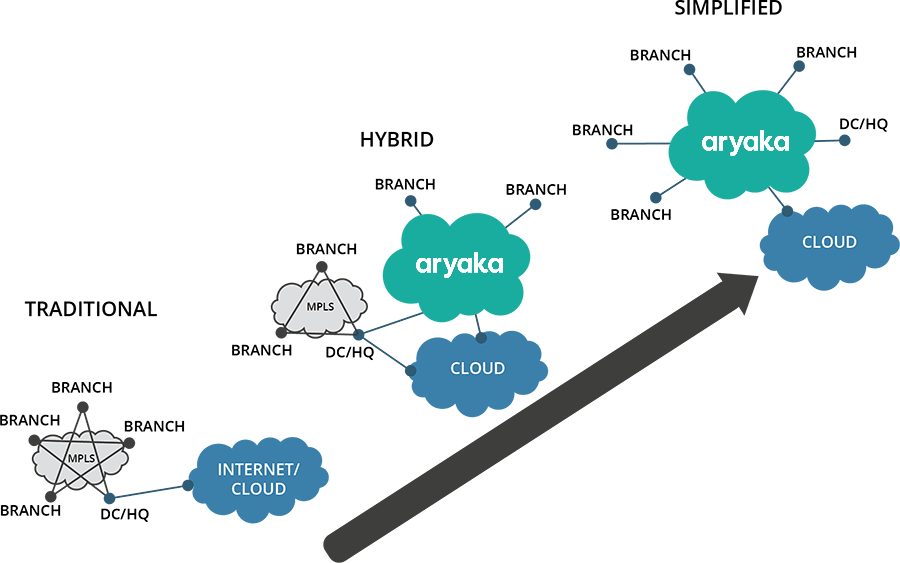 With our global private network, we can provide end-to-end orchestration and control. The customer onboards our network and gets redirected to the nearest PoP. These PoPs are interconnected by a backbone of private network connections delivered by top service providers. What you get is a network with MPLS-grade reliability, security, and QoS, along with WAN optimization and private connectivity to all third-party cloud platforms, like AWS and Azure as well as all the top SaaS applications.

So, why use MPLS? As a global service provider (or even regional for that matter) there is an obvious question to be asked — are you okay relying on the technology of yesteryear for solving the business problems of tomorrow? MPLS might not be fully dead, but its applicability across the enterprise WAN is certainly eroding. Then, of course, there are the purely technical downsides, which include, but are not limited to, latency, packet loss, data loss, data security, cyber-attacks and so much more.

Alternatively, you can avoid going back to the “old world” and ensure that improvements in technologies means improvements for your business. Click here for a free demo with Aryaka and experience a network which combines the agility and flexibility of SD-WAN, the reliability and stability of a global private multi-tenant network, world-class optimization and application acceleration, and delivery of all of this as a cloud-based, fully managed service.

If you want to read more about how does MPLS work & what is MPLS connection, and what are the other available network architecture, I strongly recommend reading our whitepaper “SD-WAN Architectures Explained”. 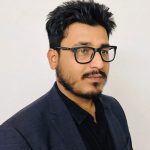 Nishant Singh
Nishant Singh is the Product Marketing Manager at Aryaka and a B2B marketing enthusiast who enjoys connecting his audience to products and solutions that question the traditional way of solving business problems. A seasoned marketing professional, his wealth of IT experience spans across networking, cloud, IoT and other IT solution tech.
Previous Post
Next Post