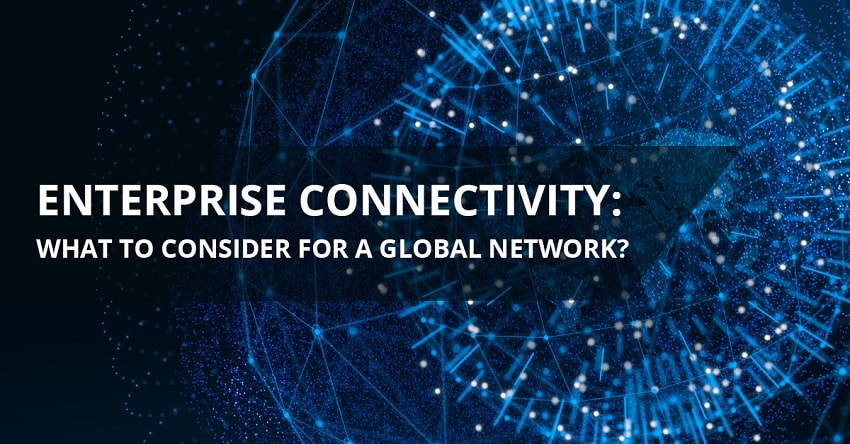 If you’ve been in IT for a while, you probably remember the days when your data and applications were housed in a data center that was close to the employees who used it. Those were the good old days, right?

That’s all changed — and fast — as employees increasingly pursue flexible working arrangements and more and more business is done in the cloud instead of physical networks. This is now the new reality, according to McKinsey & Company’s article “Strategic Principles for Competing in the Digital Age.”

Staggering amounts of information are accessible as never before—from proprietary big data to new public sources of open data. Analytical and processing capabilities have made similar leaps with algorithms scattering intelligence across digital networks, themselves often lodged in the cloud. Smart mobile devices make that information and computing power accessible to users around the world.

Because this change is happening so quickly, many Wide Area Networks (WAN) have not kept pace and enterprise productivity is suffering. WAN outages can bring your business to a grinding halt, and improperly configured networks can be a major security vulnerability.

In a cutthroat business environment, every second counts and no one wants to make headlines for a data breach. Luckily, there’s a solution to both of those problems that can adapt to your company as it continues to grow and change.

Change is just about only constant in today’s landscape, and the rate of that change is only going to increase as we move further into the 21st century. This post will help you understand exactly what’s wrong with your network, and what you can do about it.

Data is being used like never before in just about every sector and every type of business within it. Big Data allows companies to understand their customers like never before and deliver better products and services to them as a result.

However, that data is only valuable if it can be efficiently transmitted to all of the applications and all of the people who need to access it. This is not the place for a slow network. Your competitors have access to the same data that you do and every second you delay is an advantage they can potentially gain

Not only that, the ways employees work together have changed, too. Team members who used to work down the hall from each other may now work from home or in offices around the world. They need to be able to communicate with each other just as quickly online as they would face to face.

McKinsey weighed in on this trend as well:

During the last decade, the business infrastructure has become digital with increased interconnections among products, processes, and services. Across many firms spanning different industries and sectors, digital technologies (viewed as combinations of information, computing, communication, and connectivity technologies) are fundamentally transforming business strategies, business processes, firm capabilities, products and services, and key interfirm relationships in extended business networks. Accordingly, we argue that the time is right to rethink the role of IT strategy, from that of a functional-level strategy — aligned but essentially always subordinate to business strategy — to one that reflects a fusion between IT strategy and business strategy.

Sounds great, right? But, as you may know, putting it into practice is a little more difficult.

Most enterprise WAN technology is at least 20 years old. Think about how much business and IT have changed since then. Trying to use one of these networks for Amazon Web Services, Salesforce, or other modern-day business staples is like trying to run the Boston Marathon in a pair of beat-up old sneakers. You might be able to pull it off, but it certainly wouldn’t be your best performance.

Silly examples aside, outdated networks are a huge problem for many businesses, and it’s time to do something about it. There’s too much at stake not to.

According to a recent survey, only about 17 percent of network organizations have all of the visibility they need to effectively troubleshoot WAN performance problems. In contrast, nearly half of respondents said their visibility was “barely adequate” or had somewhat frequent gaps. 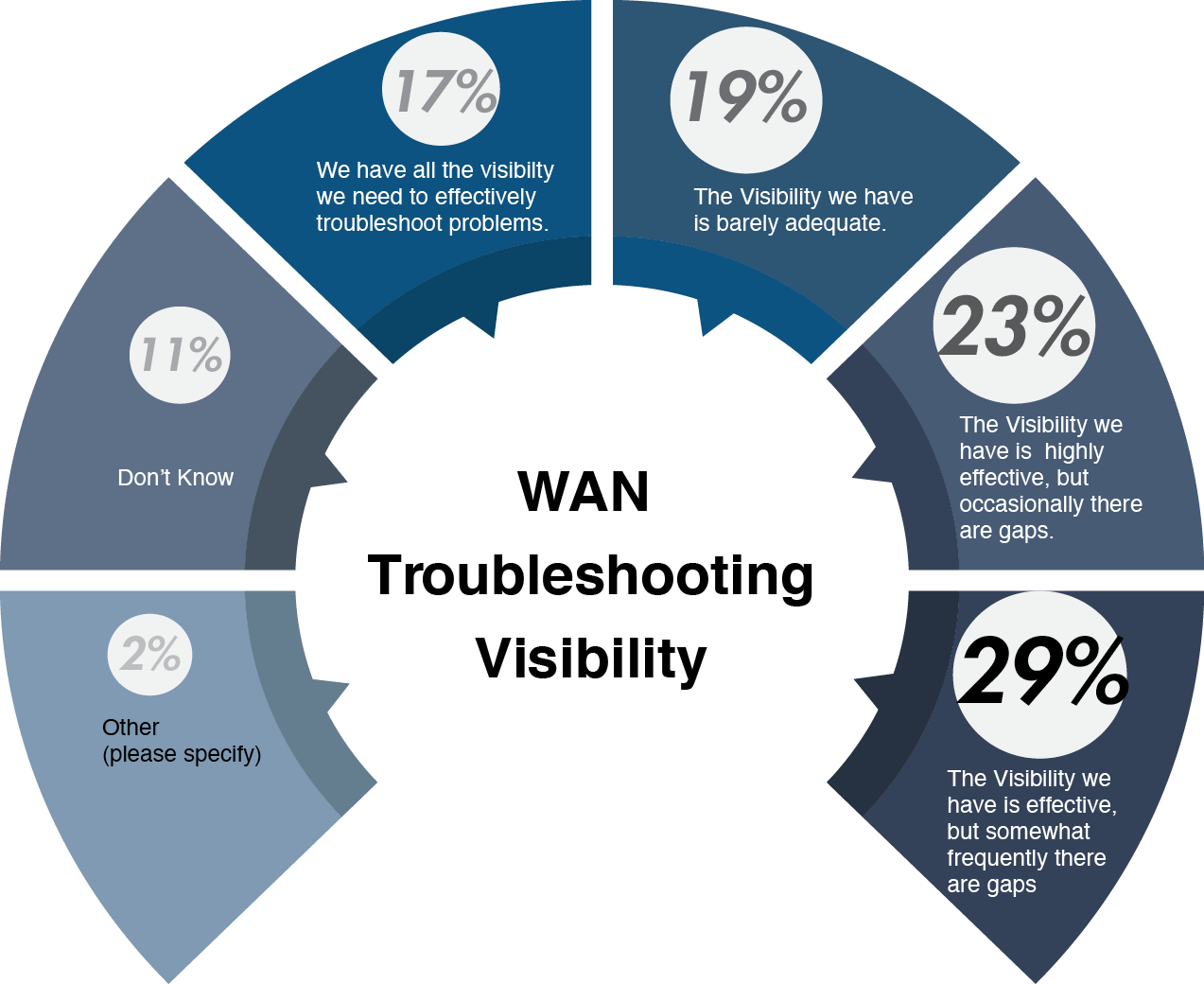 Many businesses rely on Multiprotocol Label Switching (MPLS) or the public Internet to power their networks. Both of these options are at least 20 years old, and each comes with its own set of problems.

MPLS tends to be more stable in terms of data transmission but is slowed down by the laws of physics as information moves from one end of the country, or one end of the world, to the other. In addition, creating a new MPLS connection point takes a great deal of time — anywhere from a few weeks for an office close by and months or even years for an office in a new country.

As you may know if you’ve ever tried to do any reporting from MPLS, it’s next to impossible to have any visibility without additional software. This adds expense and makes strategic planning difficult. On top of all that, it can’t connect to 98 percent of cloud or SaaS applications.

The Internet, on the other hand, is faster and readily accessible by any application, but security is a major concern. Data breaches are becoming all too common these days, and your network needs to keep pace with increasingly sophisticated hackers.

Internet solutions, while faster than MPLS on the whole, are not immune from latency and uptime issues that plague MPLS. It’s a lose-lose situation no matter how you slice it.

A Global SD-WAN eliminates the problems associated with MPLS and Internet-based WAN options. Aryaka can help you come up with a solution that meets your business’s needs, both now and moving forward.

Read our whitepaper, “MPLS Alternatives: A Definitive Guide” to learn more about the problems with enterprise WAN and what to look for in selecting a better alternative for your organization. 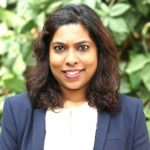