After an acquisition, IT puts a priority on getting new team members onboard so they can collaborate with peers, but that can be a challenge with international concerns, especially when it comes to sharing cloud resources. That was the hard lesson learned by City & Guilds Group, the global leader in elearning, offering everything from skills development to executive coaching.

When City & Guilds bought a company in New Zealand, IT migrated the group from a local Microsoft Office 365 service to City and Guilds Group’s implementation of Office 365 hosted in Microsoft’s Dublin data center so workers could collaborate with fellow employees in the UK, India and the Americas, says CIO Alan Crawford.

That’s when the trouble started, Crawford explains in a webinar about his challenge and the solution that ultimately fixed it.

“When you acquire companies, you really want to give them a great experience,” Crawford says. “One thing you don’t want to do — because people tend to notice — is make their experience poorer. And by putting them on our Office 365 that made their experience a lot poorer.”

The problem his tech team discovered, was that there were 27 Internet hops between New Zealand and the Dublin data center, and that resulted in significant latency and problems such as 10-15 second delays to open Word documents.

Crawford and his team immediately started looking for an answer and found one in Aryaka’s Global SD-WAN solution, a service delivered over a private WAN that can provide predictable, stable, and accelerated user experiences regardless of the location of the user or application. 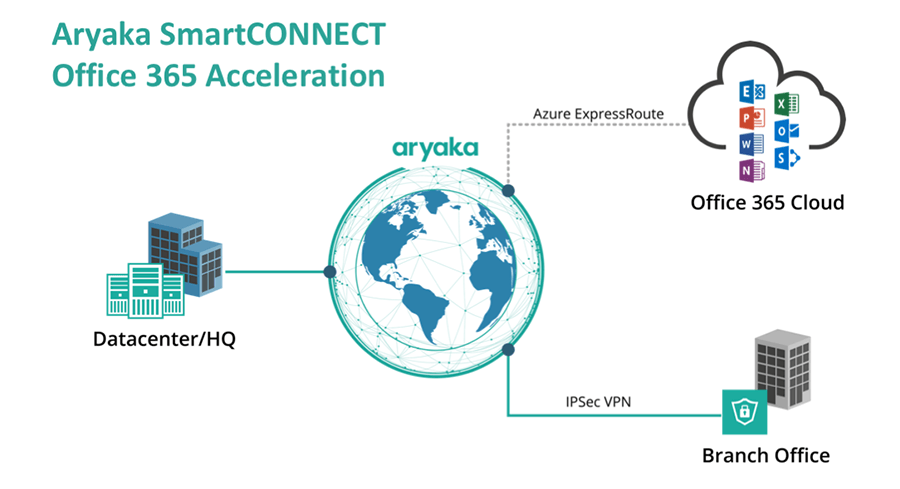 In the webinar, Crawford outlines in depth the struggles City & Guilds Group faced connecting remote workers to Microsoft’s cloud-based Office 365 suite of productivity tools, and how a Global SD-WAN solved the problem.

Some of the questions also addressed are:

For an in-depth discussion about City & Guilds’ Office 365 problems and its experience with deploying SD-WAN, as well as answers to the key questions posed by the audience, please check out the webinar “City & Guilds’ SD-WAN success: Optimizing Office 365 for global enterprises.” 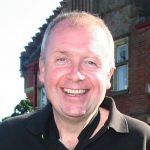 Graham Brooks
Graham is the Regional Sales Director (UK & Ireland) for Aryaka, based out of the EMEA region. He has over 25 years of IT Managed Services experience with network optimization, cloud infrastructure and security for global enterprises.
Previous Post
Next Post

40 Years of the Evolving Enterprise WAN – A Walk Down Memor...

ExpressRoute [Alone] is not the Silver Lining

Is it Time for a WAN Reset? Gartner Looks at SD-WAN: The Future o... 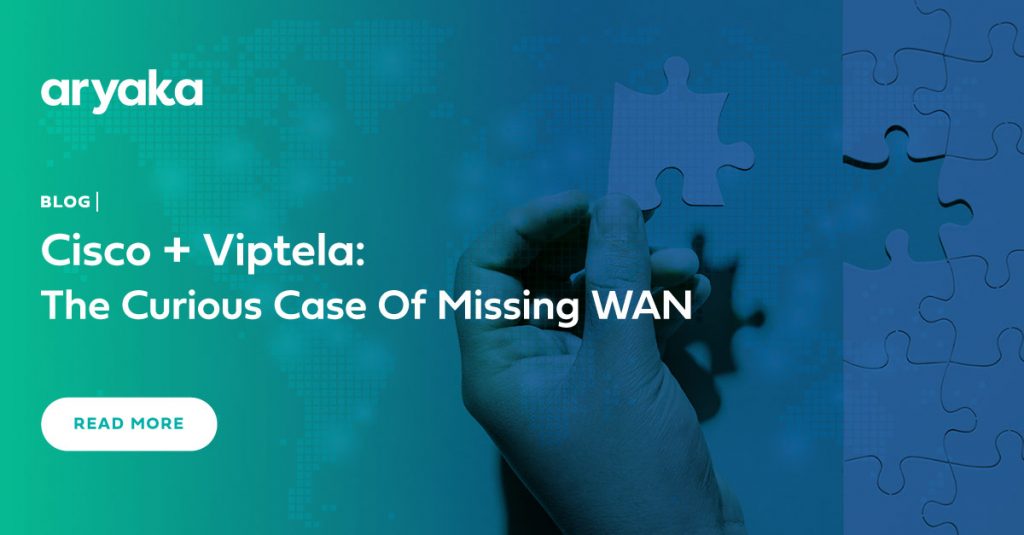 Crunching the Numbers on SD-WAN Reliability and Speed: Internet v... 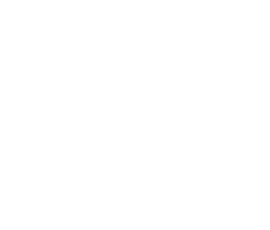 Only vendor recognized across
all three regions