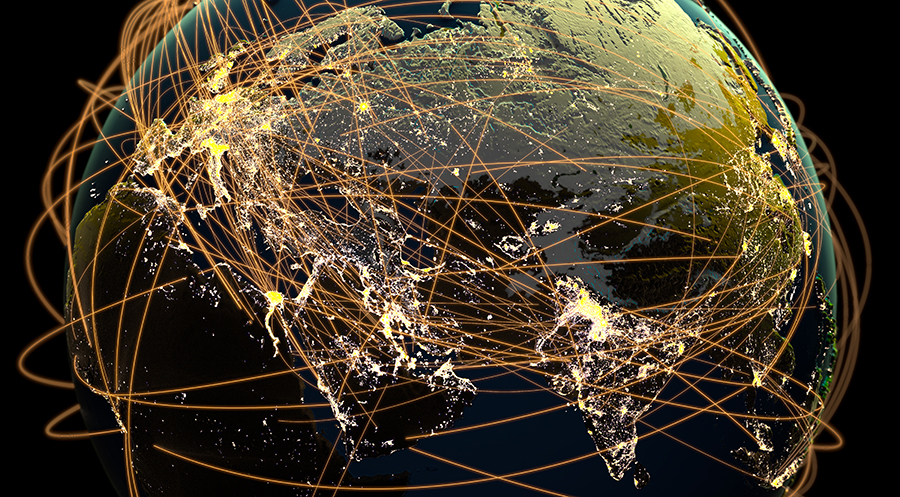 SD-WANs can simplify life for a global IT organization, making it easier to spin up new branches anywhere in the world and securely deliver a consistent set of WAN and IT services without waiting for an MPLS connection to be provisioned. Instead, either initially or permanently, new locations can be brought up by using whatever local Internet connectivity options are available.

SD-WAN is predicated on the premise of delivering MPLS-like services without requiring an actual MPLS deployment. However, there are limits to the magic SD-WAN solutions can perform globally when they rely on public Internet for the long-haul traffic.

Latency Cannot Be Fixed Over the Internet

In-region Internet performance has improved dramatically in the last decade in terms of both speed and reliability, to the point where that MPLS-like performance is possible in some parts of the world, but the same cannot necessarily be said for any-to-any global reaches. 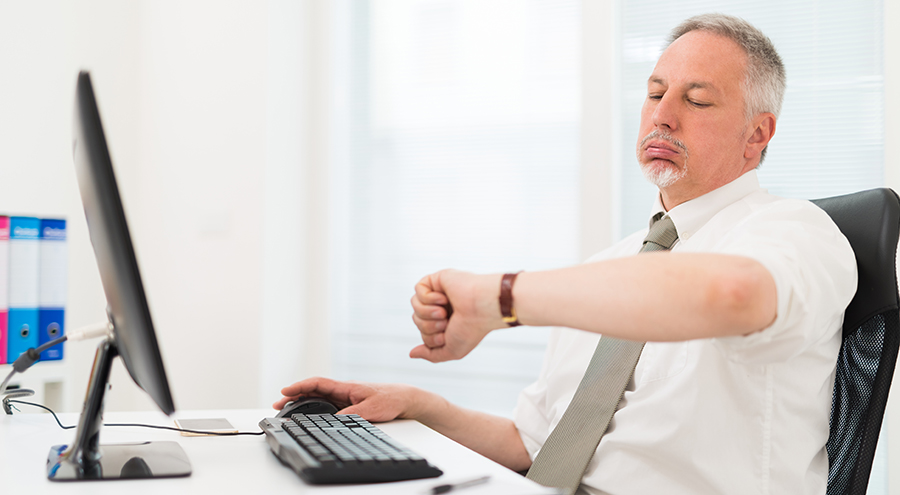 Instead, in addition to the unavoidably high latencies of very long distances, cross-global traffic still suffers from much higher variation in latency and from higher packet loss due primarily to congestion as the traffic crosses more choke-points. Latency can’t be fixed, and the worse the jitter and packet loss, the higher the overhead the SD-WAN solution has to devote to compensating through the use of forward error correction and multi-path transmissions. That is, the SD-WAN will need to consume more bandwidth on more links to mitigate the problems, lowering the return on the investment.

Of course, this is why so many early adopters of SD-WAN have been keeping their MPLS networks and using SD-WAN to enable some expansion of network connectivity via Internet. But globally, MPLS can be a pain too, for several reasons.

Having a single global MPLS provider can provide you one throat to choke in the event of trouble, but under the covers is a patchwork of vendor infrastructure managed via partnering relationships, which is hardly ever seamless or transparent to the customer. And for a “global” MPLS vendor to manage these relationships and the infrastructure bumps pricing up, sometimes by a large percentage.

Not having a single provider and instead having the enterprise be its own systems integrator can bring hard-dollar service costs lower, but it pushes the burden of integration and management onto the enterprise IT staff. Managing the various national or regional MPLS providers and integrating their services increases the soft costs, both in the form of vendor relationship management and in the form of hands- on technology management and troubleshooting. 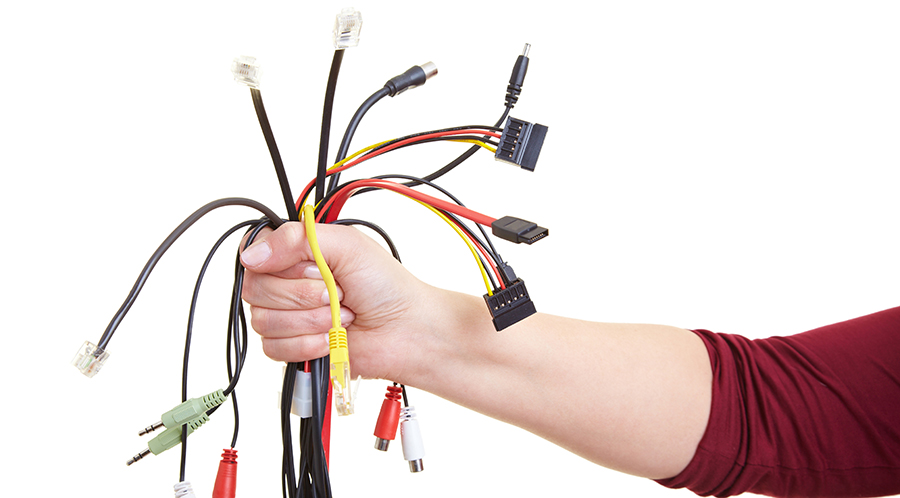 MPLS Will Always Be MPLS

And either way, MPLS is MPLS: more expensive and less agile than other options, the very things impelling most organizations’ interest in SD-WAN in the first place. And it’s only useful internally, since cloud services have no MPLS endpoints for each enterprise customer. (And though some companies, such as Amazon, Google, and Microsoft do offer direct cloud connect options, there are thousands of SaaS providers and many smaller and regional IaaS providers that do not.)

In global deployments, consequently, in-net SD-WAN enjoys a unique advantage. Because the provider has their own service network, that network can optimize “middle-mile” transport, independent of locale.

Assuming the provider has many points of presence (PoPs) globally, allowing customers to make only short regional Internet hops where they use Internet for connecting can eliminate most or all of the unpredictability of multicontinental Internet performance. It also simplifies the work of each connectivity provider (“Get me to the PoP with good performance” rather than “Get me to the other side of the world with good performance.”), reducing the per-provider overhead involved in stitching together the WAN using local connectivity while retaining the agility and flexibility of doing so.

Any global organization looking to create its “next-generation WAN” using SD-WAN should be paying close attention to the connectivity underlying the solution, and should be closely evaluating in-net SD-WAN options. 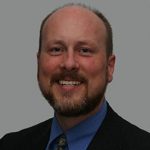 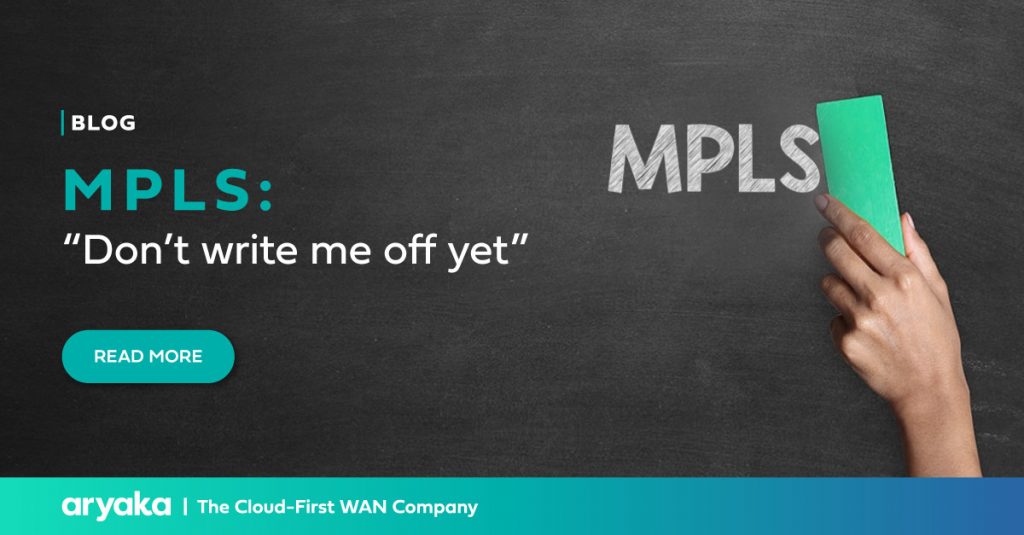