MPLS is on Life Support: A Case for Pulling the Plug

For years we’ve been predicting and enabling the transition of enterprise networking away from legacy MPLS. With major telcos like AT&T, CenturyLink, Verizon, and others, partnering with SD-WAN vendors to offer their own version of the solution, it seems quite evident now we have a front row seat to witness the death of MPLS.

How we know MPLS is on life support: 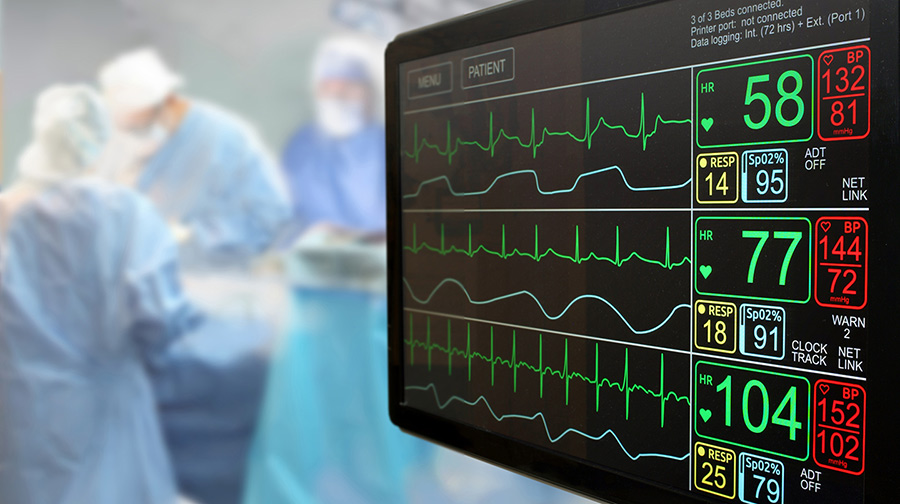 In the past year, many major telcos, with significant business models tied to the sale and usage of MPLS, have been quick to announce their adoption of SD-WAN, as an add-on to their services. These have come in the form of technology partnerships, not a technology development or capital investment.

In many circles, SD-WAN is largely considered a disruptive threat to their MPLS business model, so why are they suddenly welcoming them into the fold?

If MPLS were still seen as viable, there would be no reason for telcos to ally themselves with a disruptive technology. Instead, through alliances with SD-WAN vendors placed at the edge, these companies can now position themselves in the disruptive market while also keeping their current MPLS customer base under contract.

Is there truly innovation taking place here, or just yet another lifeline being strung to an infrastructure showing its age?

Why it’s time to pull the plug on MPLS: 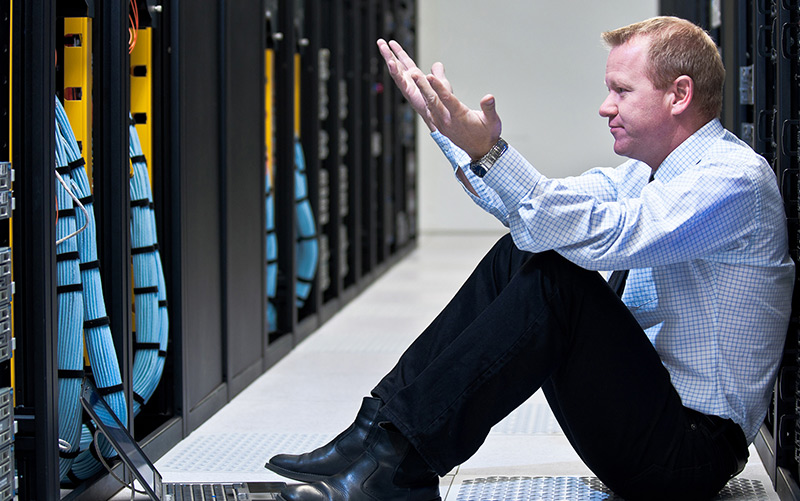 The movement of data and applications to the public WAN of cloud & SaaS and the rapid rate of globalization have made legacy private networks, such as MPLS, unbearably inefficient for the enterprise.

It is this last point – the application performance – that is the true nail in the coffin for MPLS. With your business transitioning to the cloud and your employees accessing their information on the go, MPLS’ importance in regional office connectivity is diminished. Backhauling critical internet-based application traffic (because that is where your applications now are!) over MPLS through an aggregate internet gateway can cripple application performance and drive MPLS pricing models through the roof.

Any solution that doesn’t allow you to maintain reliability and performance while also scaling your network to every application origin and every type of end user client should be deemed incomplete and a deal breaker for the enterprise looking to get ahead and capture the true modern agility required today.

SD-WAN + Telcos: Are you getting what you pay for?
If MPLS is obviously not meeting your organization’s needs, then shouldn’t an offer of a hybrid solution solve the problem? 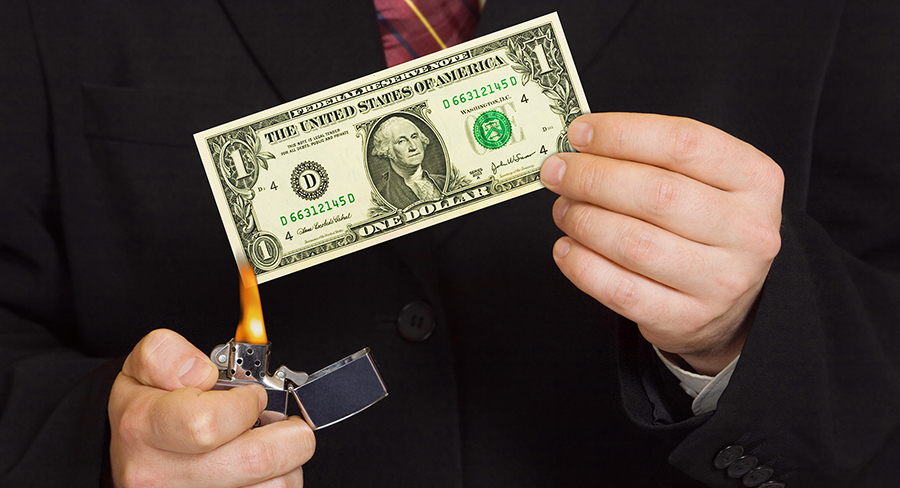 Unfortunately, what telcos won’t tell you is that it still isn’t enough.

Instead of solving one problem, they offer you the added task of managing multiple solutions to keep you engaged with their core business (MPLS). Yet you feel obligated to partner with them for this new technology, because the perceived difficulty of starting over and going through the deployment of yet another network is too difficult a burden to bear.

Get to know your options
What the enterprise WAN needs is an integrated solution that retains the core characteristics of MPLS and the agility of the Internet. Neither MPLS nor the partnership with SD-WAN at the edge can do all that and effectively solve the problem of the middle mile.

If you’re at the end of an MPLS contract, this is an opportunity to exit a dying technology. I work with dozens of professionals that have 20+ years in WAN connectivity experience, and they universally agree: There are more MPLS networks coming down today than going up.

For any global enterprise nearing the end of an MPLS term, you’re holding the golden ticket right now.

It is important that you fully understand the true next generation networking alternatives available to you. This represents an opportunity beyond just adding more bandwidth or beating down on your carrier with hollow threats to leave them. It is an every-3-year routine that no one enjoys and needs to be retired. Signing a new legacy network deal is a backwards step, moving against the tide of transitions to SD-WAN networking – which is why Aryaka is leading the charge forward.

David Nuti
David Nuti is the Vice President of Business Development (Americas) at Aryaka. He has over 20 years of experience driving market adoption of next-generation software and technology solutions. Prior to joining Aryaka, Dave has held senior sales and leadership roles with some of the leading cloud and SaaS, SDN, and ERP providers in the industry.
Previous Post
Next Post