SD-WAN as a Service with Global Private Network:
An Express Lane for Your Mission-Critical Traffic 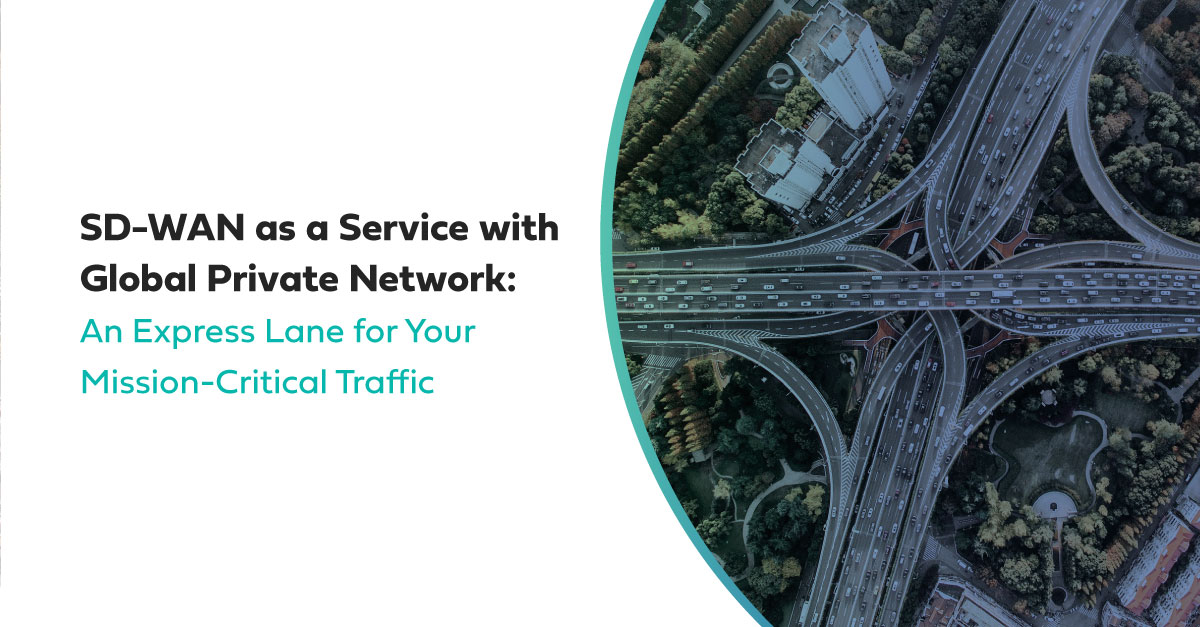 Los Angeles has the 4th longest commute times in the country and citizens there spend an average of 81 hours per year in traffic. There are ways to sidestep the gridlock, as we’ll discuss, but both the problem and the solutions make for a good analogy if you’re using (or considering using) the public Internet to carry enterprise data.  Like LA’s jam-packed highways, traffic on the Internet can bog down and bring your enterprise to its knees.

LA’s freeways and the Internet look like bargains at first: Huge capacity and easy to access. But the demand for both is what leads to problems.

Consider the challenge of being in the expedited parcel delivery business in the city of LA which sprawls across more than 500 square miles (200 square miles larger than New York city). Given the unpredictable traffic, it could take anywhere from 30 minutes to 3 hours to make a delivery. That irregularity would make it hard to meet customer expectations and may even force you out of business.

Now, let’s say you are a global enterprise with your headquarters in the US, a design team in Europe, and a manufacturing division in China.  Data is the lifeblood of your business, and any delay in communications for mission-critical applications can cascade into delays in design, decision making, production and revenue. The Internet, in this scenario, is the equivalent of the public freeway system in LA.

Just as LA’s highways will eventually get you where you want to go, the Internet may be acceptable for non-critical applications. However, is it the right choice for mission-critical traffic, where latency, packet loss, and congestion lead to wild swings in application performance?

For a global enterprise, this results in frustrated users, call/video failures, out-of-sync data, and the inability to even use some applications.

Is SD-WAN a GPS for your Network?

Going back to the highway analogy, let’s ponder if GPS could save our parcel delivery business. GPS may reduce commute times by suggesting alternative routes, but the technology can’t drastically cut your delivery times. More importantly, it can’t deliver predictable and stable results.

You can think of SD-WAN as a GPS for your network.  The commonly available SD-WAN devices choose the best path for your traffic across a hybrid WAN.  However, virtually all SD-WAN products rely on the public Internet for transport of some traffic, so you still risk running into congestion problems that can choke the performance of your mission-critical applications.

And the congestion on the public Internet is only going to get worse as more SaaS-based applications and cloud services are adopted by businesses and consumer bandwidth demands continue to skyrocket. You don’t want to get to the point where employees struggling to access the ERP system leads to a set back or loss of business because the packets are competing for bandwidth with YouTube and social media traffic.

Express Lanes are the real deal

The answer to both the LA traffic problem and the public Internet is establishing express lanes for critical traffic.  Express lanes avoid the heavy congestion that befalls the common byways and ensures priority traffic gets to where it needs to go quickly, efficiently, and in a manner that is repeatable.

Just like it would make sense to use express lanes in LA for time-critical deliveries, it is prudent to use a dedicated superhighway for your mission-critical application traffic, so it’s not competing for bandwidth amongst consumer traffic and is free of the unpredictability, latency and packet loss problems that plague the public Internet.

The enterprise equivalent to a dedicated express lane is Aryaka’s fully managed SD-WAN as a service, which is delivered over a private network that links 30 points of presence (POPs) on six continents and is within only 30 milliseconds of all major cloud service providers and business users. Companies tie their locations to the POPs using dedicated access trunks (think of them as private highway entrance ramps), and from there the traffic is groomed for transport over a fully-meshed Layer 2 network with multi-cloud capabilities. Enterprises benefit from end-to-end orchestration, control, and carrier-grade connectivity while bypassing the congestion that occurs on the best-effort public Internet. 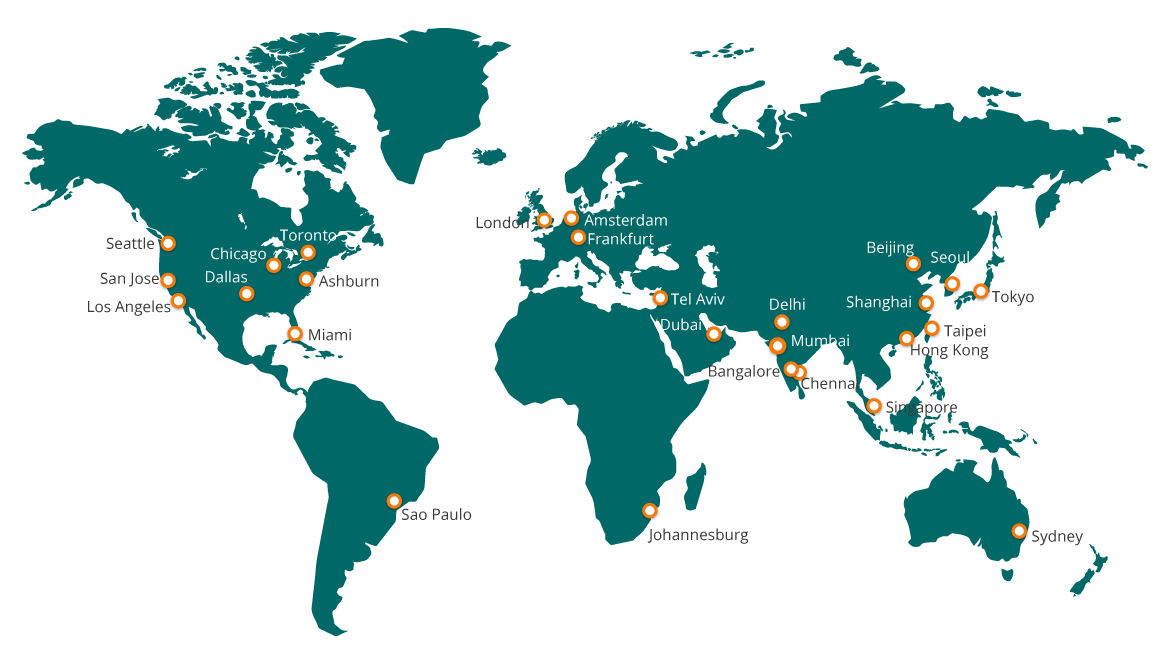 Because Aryaka’s SD-WAN as a Service is consumed much like any other cloud-based offering and includes application acceleration techniques built into the network, it provides the following benefits for enterprises located anywhere in the world:

While do-it-yourself SD-WAN products can be viewed as a GPS for your network, your enterprise traffic will be competing for resources with consumer packets, and that will be reflected in the performance of your business applications. Aryaka’s SD-WAN service is the only solution that provides the equivalent of express lanes for your critical network traffic, enabling you to sustainably deliver consistent application performance anywhere in the world.

So, get in the Aryaka Express Lane today. Connect Now and see what benefits we can provide your enterprise. 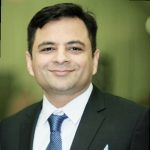 Syed Ghayur
Syed is Vice President of Global Systems Engineering at Aryaka, and has over 20 years of experience within networking and engineering industries.
Previous Post
Next Post