SD-WAN Best Practices for Mergers and Acquisitions:
How One Global Chemical Company Deployed 190 Sites in 4 Months

Mergers and acquisitions often leave global enterprises with managing a complex network built with a myriad of solutions and providers.

Platform Specialty Products (PSP), a chemical production company, was formed through the amalgamation of six large global firms — three in the agricultural chemical industry and three performance solution companies — and is still growing through acquisition.  That created a host of challenges for the company’s global network strategy, which was further complicated when the company adopted a cloud-first mandate.

In particular, IT had to be able to:

An overarching requirement was being able to securely connect anyone, anywhere, to any authorized resource of the company’s new consumption driven IT model. Cloud-first would be a non-starter if the company couldn’t be confident that the resources could be accessed securely.

The Time for a WAN Reset

Platform Specialty’s existing network was a hodgepodge of connectivity. Various mergers left the company with a mix of domestic and international MPLS services from multiple providers, along with Internet-based site-to-site VPNs. As the company combined these disparate links, routing became a complete mess.

“Our network architecture was too complex to meet the business needs around acquiring new companies,” said Dustin Collins, Chief Information Officer for PSP. “Performance from our cloud data centers was not optimal. Users complained about poor performance in developed locations and even worse performance in emerging markets. We grew to the size that we needed to find a better way.”

According to Collins,  site-to-site VPNs required multiple days to connect and in some cases the result was overlapping subnets. Without a fully routable global network, PSP had isolated client VPN solutions – which cost the company hundreds of thousands of dollars globally. And, because it was using MPLS, which was not designed for cloud applications, performance to cloud data centers was not optimal.

MPLS: Not an Option

The company’s first instinct was to look to the Internet. The reason? MPLS is dying, specifically brittle, slow, expensive & a drag pre and post deployment of MPLS services.

“A company that wants to be aggressive in moving to the cloud is restricted by MPLS’s inability to deliver more than traditional workloads on-premises,” Collins said. “Those networks have been designed for limited Internet breakouts because of security, and now must be changed overnight to support both the security needs for on-premises workloads and the accessibility needs for cloud workloads.”

While the Internet is “good enough” for some company WAN needs, it is congested and lacks the security PSP was looking for.

“Essentially, we wanted a network that’s MPLS carrier-grade, but without the restrictions.”

PSP considered several options, including MPLS and WAN optimization hardware, but ultimately decided to go with Aryaka’s SD-WAN as a service.

“They were the only provider that owned the middle mile,” Collins explained, “Many optimization providers offer hardware that is complimentary to MPLS – but Aryaka is a one-stop shop.” And for enterprises on the verge of Digital Transformation, it is imperative to have only one throat to choke.

What the company got was the agility to deliver an entire global network in days instead of months.

“Case in point,” Collins says. “We rolled out 190 sites in four months – a move that would have taken us 12 to 18 months with a traditional provider.”

A Difference in Performance and the Bottom Line

Three months after migrating to Aryaka, Platform Specialty terminated its legacy network contracts, which Collins says, “more than paid for our Aryaka investment. We save approximately $2-3M per year over a full MPLS solution.”

On the performance front, file transfers were 20x faster, and normal transactions improved by 5x . What’s more, Collins says, the performance improvements finally made it possible to create shared services for many functions within the company, a strategic business initiative that had been held back by the limitations of the legacy infrastructure.

A Financial and Collaborative Success

Accolades have been flowing in.  “We have received good feedback, all the way from the Global CFO to the presidents of each business unit, in terms of the performance of the network and the perfect execution of what is normally a very disruptive type of project. The fact that most people simply noticed by the next day things were just faster is a testament to how flawless the execution was for this project.”

“The best thing now is that we’ve built a partnership based on trust,” he says.  “Aryaka values our business and the impact that their solution has had on it — and we in turn trust them to handle one of the most important components of our global systems architecture.”

Watch this video to learn more about PSP’s digital transformation success with Aryaka’s SD-WAN as a service. 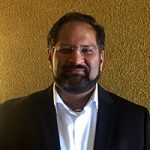 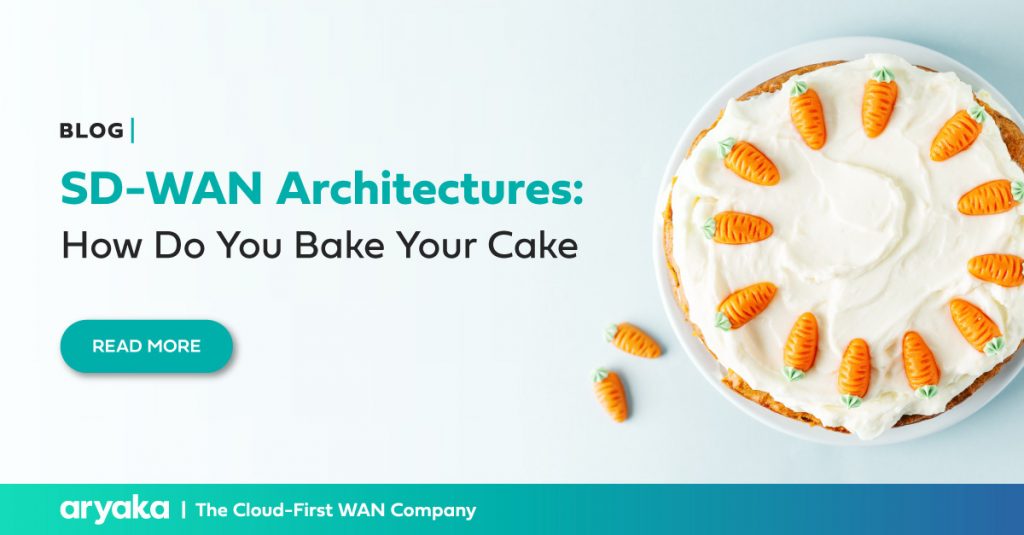 SD-WAN Architectures: How Do You Bake Your Cake? 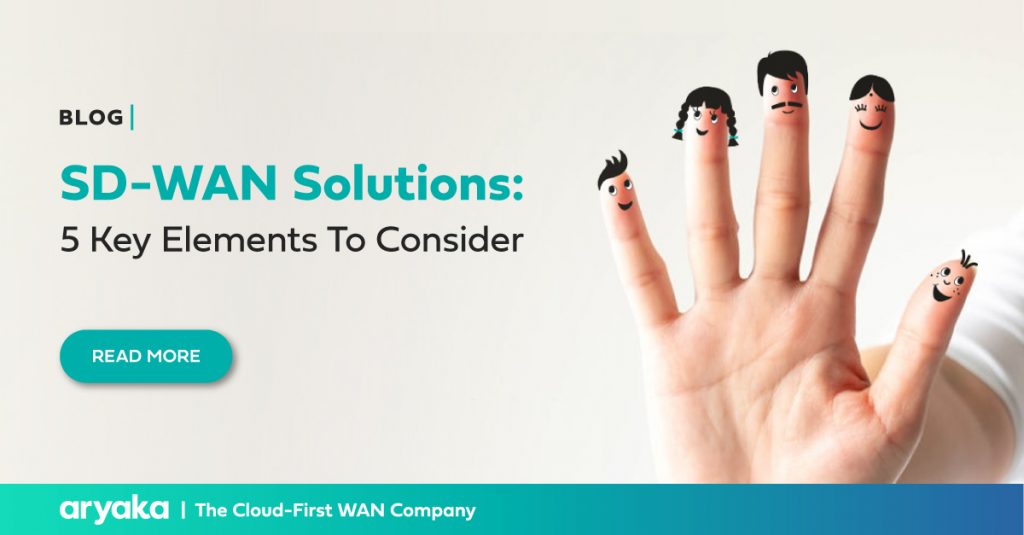 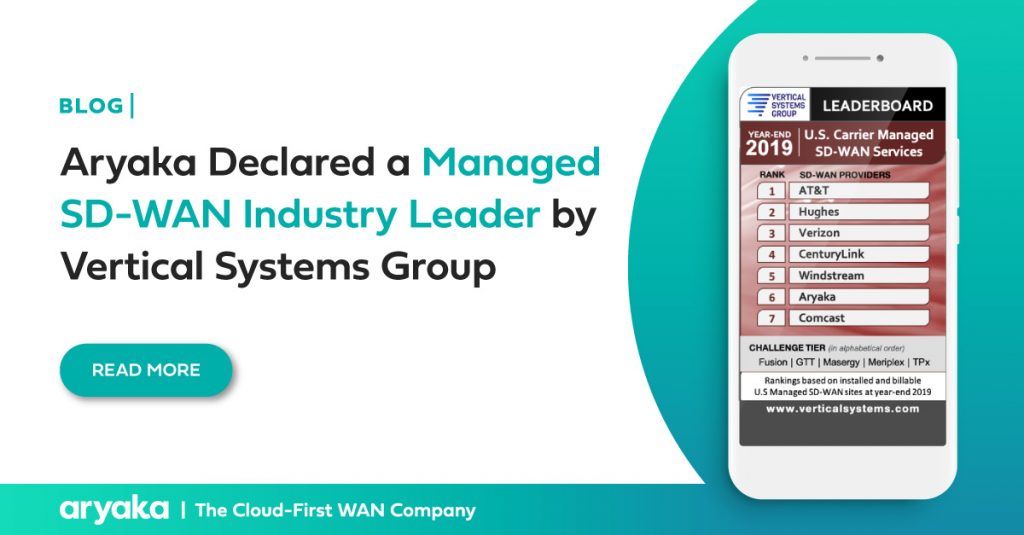 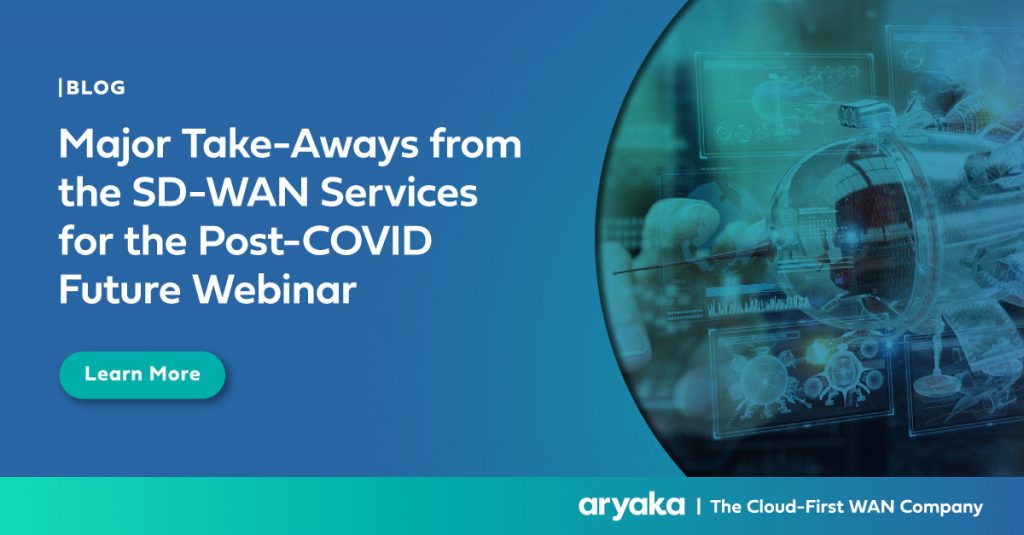 Major Take-Aways from the SD-WAN Services for the Post-COVID Futu... 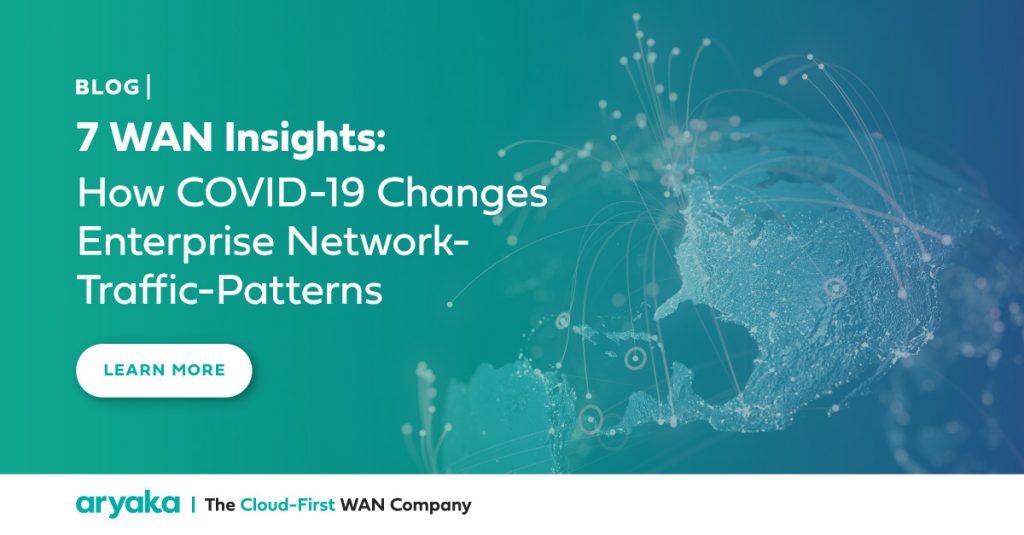 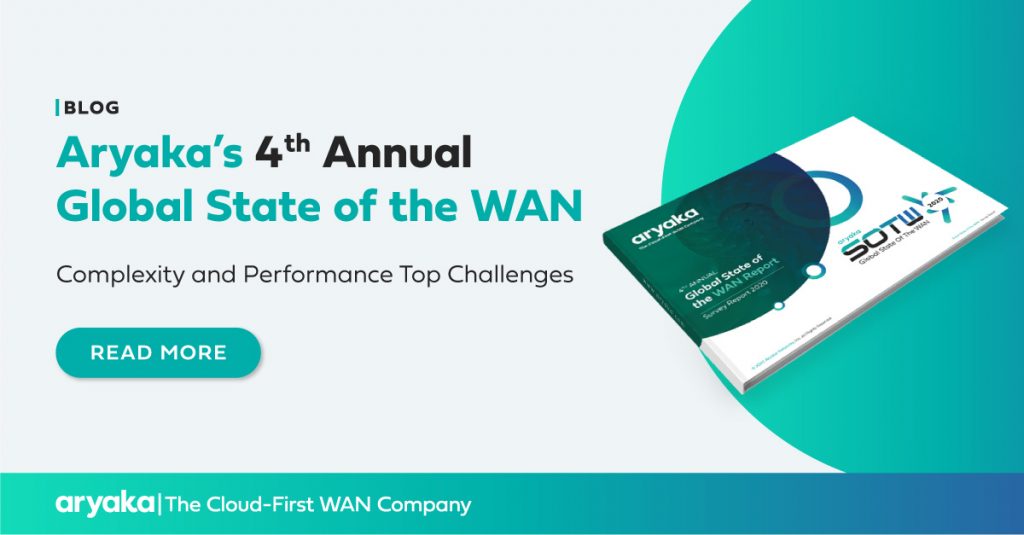