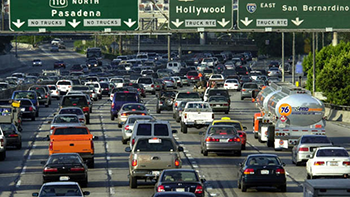 Public Internet traffic is quickly becoming like traffic gridlock on I-10 during rush hours in LA.

Los Angeles Traffic Gridlock
Anyone who has visited Los Angeles (LA) or lived in the city in the past would think you have super powers if you could solve the city’s traffic problems. Indeed, traffic congestion is a huge concern for LA: it has the 7th longest commute times and the 2nd most hours spent in traffic per resident in the United States.

Time-critical delivery can’t depend on an unpredictable freeway
Let’s say you have a delivery business in LA built on the promise of carrying out deliveries within a 30-mile radius in an hour. If you relied on the unpredictable traffic on a freeway, it could take anywhere from 30 minutes to up to 4 hours or so to make the delivery and this would most likely cause your business to fail. Yet, the 4-hour travel time can often be a reality in LA even for a stretch of only 30-60 miles. It’s this irregularity that can ruin your company’s brand or even shut down the business.

Congested Public Internet = Freeway System in LA
Now, let’s say you are a global enterprise with your headquarters in the US, a design team in Europe and a manufacturing division in China, any delay in communications for mission-critical applications can cascade into delays in design, decision making, production and revenue. The Internet, in this scenario, is the equivalent of the public freeway system in LA.

While the Internet may be acceptable for non-critical applications, in the case of mission-critical traffic, the performance doesn’t cut it because of latency and packet loss. For a global enterprise, this could be the difference between being successful and reporting losses.

For example, an enterprise trying to access its ERP application for critical pricing data on the congested public Internet could very well lose a prospective customer if the ERP application is busy competing for bandwidth with YouTube and social media traffic on its network.

Would SD-WAN be the right solution to solve this problem?

As an answer to this question, let’s examine if GPS is the right solution for the traffic congestion in LA.

Is GPS the Solution for traffic congestion?
Most people in LA are equipped with a GPS which directs them via the fastest route to their destination. It may reduce commute times for drivers from 4 hours to maybe 2.5 hours, or even 2 hours if you had a state-of-the-art real-time GPS. But it can’t obviate the congestion or deliver a commute without delays. Public Internet congestion is the same. While some solutions deliver improvements, they still rely on the public Internet, where congestion rules, regardless of the route you take.

New SD-WANs are missing the point
SD-WAN can be equated to a network GPS which can choose the best path for your mission-critical traffic, and newer SD-WANs like Riverbed’s SteelConnect provide even a better GPS by managing application delivery across hybrid WANs, remote Local Area Networks (LANs), and cloud networks. However, they still do not solve the problem for mission-critical traffic as the shortfalls of legacy solutions such as MPLS and public Internet aren’t erased.

And the congestion on the public Internet is only going to increase as more SaaS-based applications and cloud services are adopted by businesses and consumer bandwidth demands grow in parallel. In the end, challenges with latency and deployment times will only get aggravated.

Express Lanes are the real deal
Like using Express Lanes in LA for time-critical deliveries, it is prudent to use a dedicated superhighway for your mission-critical application traffic so that it’s not competing for bandwidth with consumer traffic, and is free of the unpredictability, latency and packet loss that plagues the public Internet.

Enhanced performance with Aryaka’s SDN Platform
Aryaka’s Software-Defined Network Platform is built on the company’s Global Private Network and allows us to deliver of the following services:

When you deploy our Software-Defined Network Platform, you also get the flexibility to add additional services and features at any point of time, thus enabling you to modify or scale your network, based on evolving business requirements.

So, get in the Express Lane today by giving Aryaka a try! 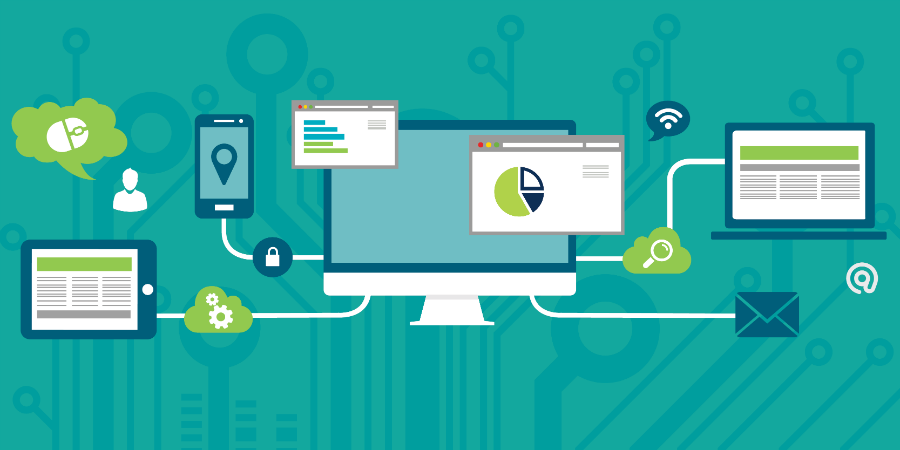 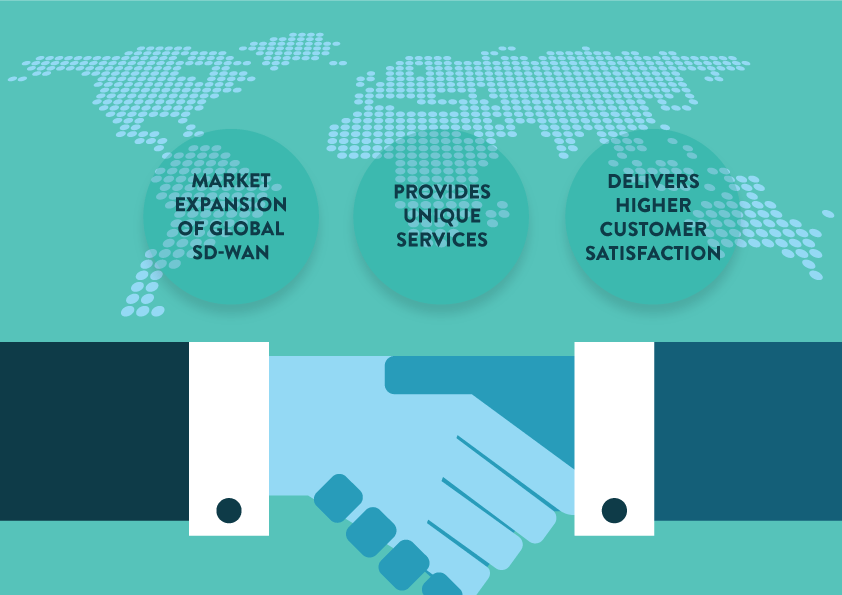 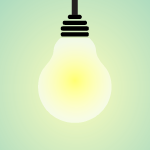 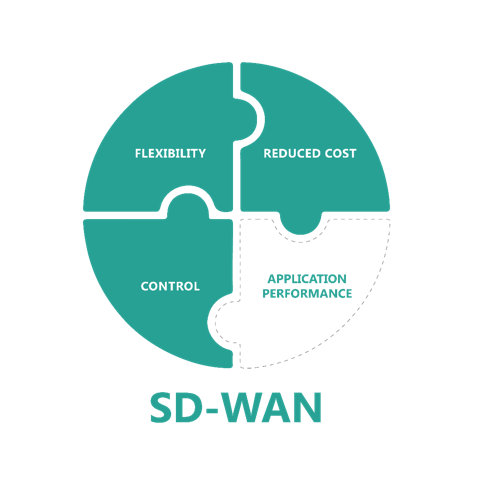 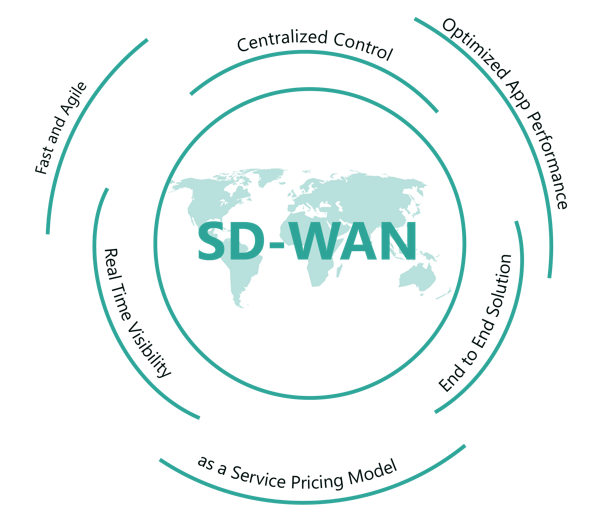