People like to compare the Internet to highway systems, and in many respects the comparison works.

For instance, commuter highway traffic congestion is here to stay, and that’s probably true for Internet traffic, as well, but that’s where the comparison starts to fray. The reason for these traffic jams are very different.

For highways, governments invest in the infrastructure, and those investments haven’t been keeping up with needed maintenance, let alone increased demand.

On the Internet, however, the market should decide, right? Well, that’s far from the case. Telcos want you to believe that Internet traffic congestion is an inescapable condition across the world, just like highway traffic jams, but in this case the congestion is due to the explosion of Big Data, IoT, Cloud, etc.

But, is that actually true?

Partly, but that’s a small part of the overall picture.

The Internet highways, in the U.S. especially, are controlled by monopoly telcos, and, unfortunately, they’ve found ways to ignore demand in order to focus on their own needs, rather than those of their customers.

As we at Aryaka were putting together our annual State of the Enterprise WAN report for 2015, we noticed a telling disconnect between the story the telcos have been spinning and the reality.

Globally, first- and last-mile links are improving – dramatically – but the Internet experience for most users is still a frustrating one, full of delays, dropped packets, and endless buffering.

The main cause is the uneven investments in infrastructure. Monopoly telcos favor private highways for businesses and on-ramps only for consumers. They get the most bang for their buck following this investment strategy.

The telcos have learned that it’s in their best interest to build out the first- and last-mile connections and are thus investing primarily in on-ramps, while neglecting the crowded middle mile. Thus, many consumers have very high-speed on-ramps to the Internet, but the overall experience continues to get worse.

Think of it this way. Imagine that as traffic continues to get worse in Silicon Valley (or any major, global city) and what we invest in to solve the problem is on-ramps and on-ramps only. So, no matter where in the Bay Area you are, for instance, you can get on the 101, I-80, or I-880 quickly.

Then what? You’ve just sped your way into a traffic jam – and all of those on-ramps have encouraged even more people to speed into the very same traffic jam.

That’s today’s Internet, and that’s the strategy the telcos are using. They’re building out better first-mile connections for businesses and consumers alike, but they’re neglecting the middle mile, which is now full of even more congestion.

To make matters worse, as more B2B enterprise traffic migrates to the cloud, the middle mile is becoming a mission-critical piece of enterprise communications infrastructure. And the demand for bandwidth is growing at a faster pace than ever before.

As we compiled data for our report, we saw network traffic growing across all regions. For instance, North America bandwidth growth, while still high, is now outpaced by growth elsewhere in the world – as the rest of the world comes online at an accelerated rate.

One of the major traffic trends we observed is a rise in traffic from India, China, and other APAC locations accessing North American and EMEA data centers and cloud instances.

The chart below shows the average access WAN link size at business branch office locations around the globe. (These aren’t for primary headquarters or data center sites.) 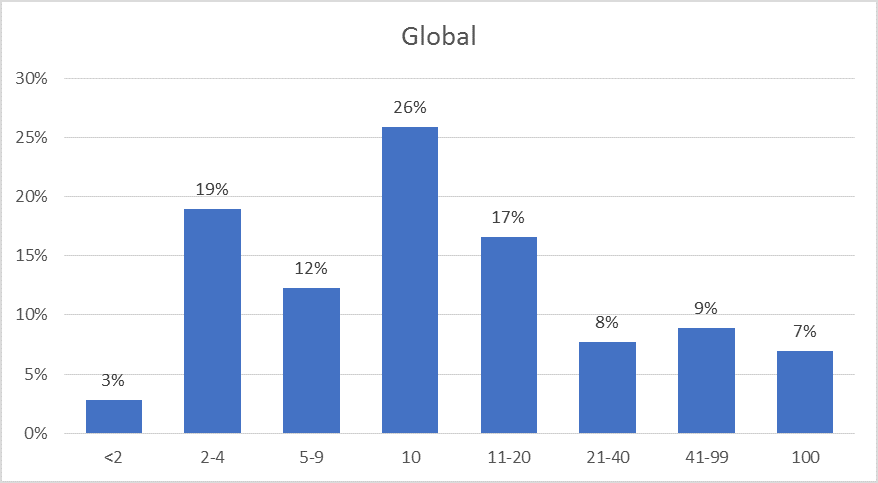 The report’s data shows that worldwide last-mile Internet access isn’t as bad as many believe. In fact, overall, 55 percent of sites have last-mile WAN links in the 5-20 Mbps range and, globally, high speed plus very high-speed connections account for 41 percent of all access links connecting to the Aryaka network.

Other findings in the report include:

Keep an eye on this blog for more information. We’ll release a sneak peek of several key findings during Interop next week, and we’ll release the full State of the Enterprise WAN report in May.

In the meantime, check out last year’s report if you’d like to get a baseline for what’s to come. Some trends build on last year, but we’ve also covered a few surprises. Stay tuned! 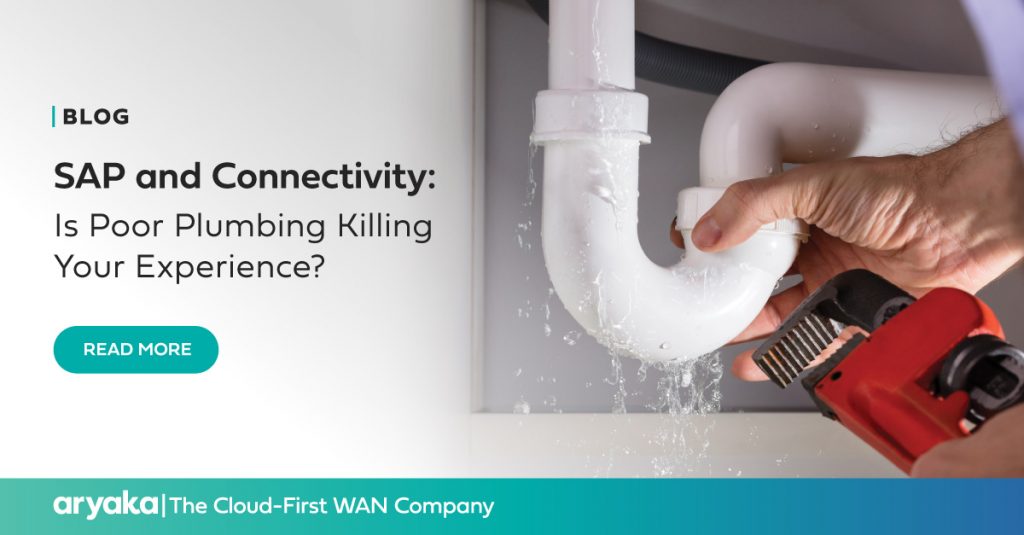 Are SaaS Cloud Applications Slowing You Down?
x