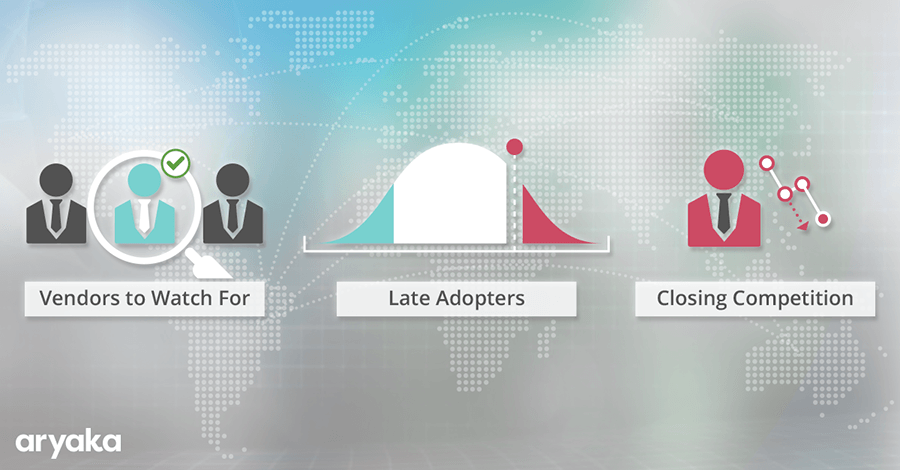 SD-WAN is growing fast, delivering quantifiable benefits to enterprises and reshaping technology markets. The stakes are high and the playing field is shifting, so the question is, which suppliers will be left standing when the dust settles?

It is a complex query because players from so many sectors are involved and the enterprise consumption models vary. But by this point there is little question about the promise of the technology and the promise for disruption.

Enterprises are faced with exploding bandwidth demands and expensive, static MPLS WAN backbones. They need a way to cost effectively add capacity in a timely fashion, while also making the network application-aware so it can adapt to shifting needs. SD-WAN has delivered, and the market is taking off. IDC says SD-WAN sales are growing at a 69% compound annual growth rate and will hit $2.3 billion this year and $8 billion in 2021.

The growth to date has been driven by standalone SD-WAN players, but their rapid ascent has caught the attention of entrenched vendors who are, 1) attracted by the market potential, and 2) fearful of being disrupted by it. That has, in turn, driven multiple acquisitions. Cisco, for example, acquired Viptela in August 2017 for $610 million, and VMware acquired VeloCloud in December of that year to get WAN technology to complement its NSX virtual network product.

Other infrastructure players, such as Juniper and Citrix, already have some of the SD-WAN pieces but haven’t made a ripple in terms of market share, so it will be interesting to see if they continue to try to go it alone or look to buy some of the remaining standalone SD-WAN players. Still others, such as Arista, have yet to play a card, and it is unclear if they will or not.

Given the potential for SD-WAN to converge functions ranging from load balancing to security, analysts point out that suppliers in adjacent market sectors may feel like they have skin in the game. For example, since SD-WAN can deliver load balancing functions, will companies such as F5 feel the need to develop its own SD-WAN technology, or acquire or partner for the capabilities to safeguard against losing business to SD-WAN players?

And the same thing holds true on the security front. Security suppliers may fear losing branch office business to SD-WAN players that deliver integrated or best of breed solutions and feel the need to fight back, or at least partner. Some standalone SD-WAN players have already built their own security stacks while others have teamed with market leader security vendors.

And how about the incumbent telcos? Some have rolled out SD-WAN but is there a conflict of interest with MPLS? They have been slow to roll it out because MPLS is a roughly $20 billion business and cannibalizing that would result in a rapid decline in revenue.

What will distinguish the winners that emerge in this increasingly complicated SD-WAN market? A handful of factors. You need to consider:

Taken together, the SD-WAN vendors that will fare best are those that are virtualizing the long haul using a private network and not relying on the unreliable Internet for transport of mission critical enterprise traffic, that deliver SD-WAN as a service instead of giving you parts to assemble yourself, that are solely focused on SD-WAN and not trying to shoehorn that capability into a bigger product set, and that team with best of breed security partners instead of trying to brew security by themselves.

The importance of these outstanding characteristics will only be magnified with time as enterprises continue to shift a greater percentage of their WAN traffic away from MPLS. If you’re looking for a SD-WAN partner that is a market leader, growing fast and can deliver on the measures of success outline here, contact Aryaka today and see how we can help your global enterprise. 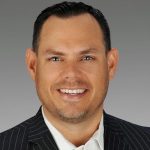 Ron Hamlett
Ron Hamlett is the Regional Sales Director at Aryaka. He has over 15 years’ experience delivering telecommunications and cloud solutions to global enterprises. Ron has led teams developing growth and adoption for some of the leading security, network, and communications solutions within the industry today, including Aryaka’s Global SD-WAN.
Previous Post
Next Post